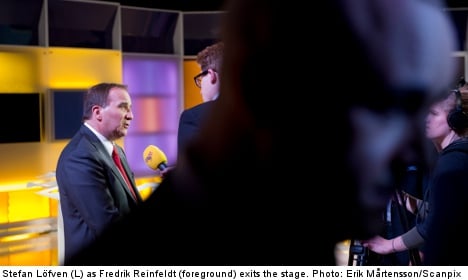 Two opinion polls were released on Sunday ahead of the televised debate between Löfven and prime minister Fredrik Reinfeldt. An overview of all opinion polls carried out by polling company Novus for Swedish Radio has given the opposition an overall majority with 50.3 percent compared to 39.1% for the existing alliance parties.

Meanwhile the Expressen newspaper published an opinion poll on voter confidence on the leader of the opposition and the prime minster. Social Democrats leader Stefan Löfven now has 34% of Swedes expressing confidence in him compared to 28% in February.

Fredrik Reinfeldt has seen confidence drop in him drop from 52% to 47% over the same period in the poll conducted by Sifo.

Polling expert Patrik Westander told Expressen that the results of the Sifo poll were “remarkable.”

“It’s remarkable that Löfven is cutting into Reinfeldt’s lead so much just now. The survey was conducted shortly after Reinfeldt welcomed President Obama on the historic state visit. The government also announced an expensive state budget for next year,” said Westander.

A total of 1000 Swedes participated in the Sifo poll responding to the question ‘who do you feel you have the most confidence in as prime minister?’ for the survey conducted over the telephone.

The results reveal the confidence gap between Löfven and Reinfeldt has been slashed from 24% to 13% in just seven months.

“In this kind of confidence question the sitting prime minister will usually have an advantage but the result (of the election next year) is still not obvious. When Sifo asked the same question in 2006 between prime minister Göran Persson and challenger Reinfeldt it was Reinfeldt who won on four of six out of six occasions,” added Westander.

The overall poll carried out by Novus has given the opposition parties comprising of the Social Democrats, Green party and the Left party an overall majority for the first time since April 2012.

Swedes will vote in the general election on September 14th next year. 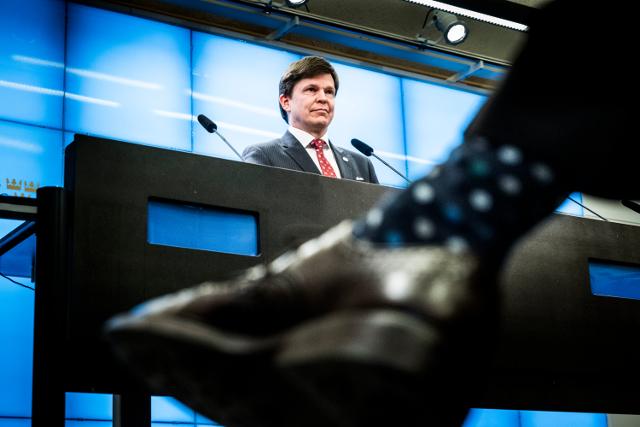 POLITICS
Who will be Sweden’s next prime minister? Rivals make their final pitch 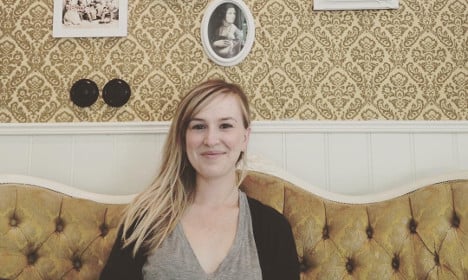 JOBS
‘Fashion is this big industry that can really do better’
Url copied to clipboard!