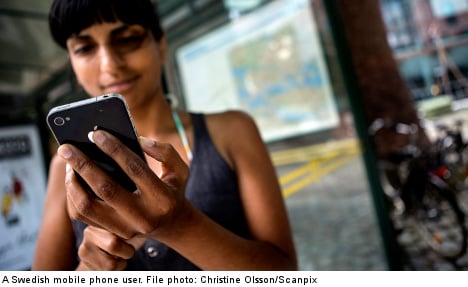 Neelie Kroes, Vice President of the European Commission, dubbed roaming “old fashioned” and said she wanted the proposal to pass as soon as possible. She told Swedish reporters on Monday that it would lead to greater investments in the telecom sector and said she feared Europe would fall behind globally in terms of mobile broadband.

“Sweden is top of the class in several areas, but if you look at the rest of Europe, that is not the case,” she said.

“It’s a proposal that will lead to more regulations, not fewer, while it at the same time will lead to less investment, not more,” she told the TT news agency.

Peder Ramel, CEO of 3G operator Tre, added that the union has for several years put pressure on the operators to lower roaming prices for customers on the go by capping the max fee. He said that model was preferable to the one that is now on the table – which in essence would mean there was no price difference placing a call at home or in another country.

“We could continue to lower prices considerable if the European Commissioner continued to put pressure on the operators,” Ramel said.

The commissioner, however, said she believed there were too many obstacles on the European telecom market – or markets, with 28 member states all with different rules.

“Part of the proposal will get rid of roaming, which I know the operators aren’t very pleased about,” Kroes said.

Thomas Ekman, CEO of Tele2 Sweden, said that for Swedish consumers, however, there are already some of the lowest prices for customers in the EU. While he did not discard every caveat of Kroes’ proposal, he said that disbanding roaming charges was a bad idea.

In essence, he said, Swedish consumers could be hit the hardest if the proposal passed and operators were made to rethink pricing.

“To make the prices the same in all countries, someone has to be able to increase and decrease prices, so in Sweden the Swedish consumers will suffer a price hike, which I think is wrong,” Ekman told TT. “If the proposal passes, I don’t see that there is any other way.” 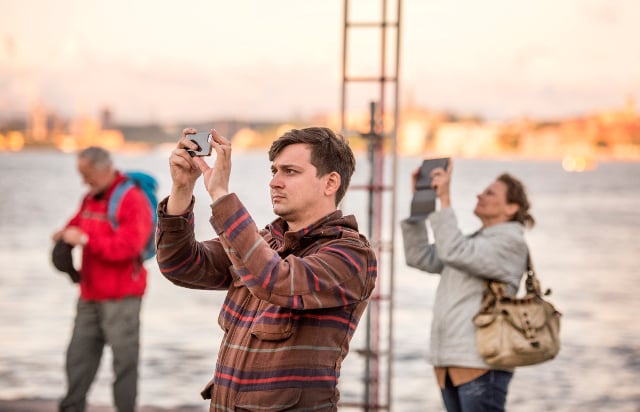 TECH
No more EU roaming fees: Here’s what it means for Sweden
Url copied to clipboard!