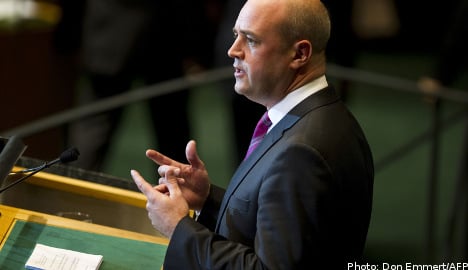 Reinfeldt was speaking on the final day of the Moderate Party conference (Moderaterna) in Norrköping where he said that Sweden is growing faster than Germany, Austria, Belgium, France, Denmark and the United Kingdom.

“Sweden’s economy is the strongest its been for 40 years. Most of the so called richer countries in the world are strongly in debt. Sweden has gone in the opposite direction,” he said in his closing speech.

The prime minister added that payments on the state interest on debt had fallen from 50 to 22 billion since he took office in 2006. Reinfeldt said that the tax burden had also decreased by four percentage points while revenue from taxes had increased by 40 million kronor.

He also forecast the economy would grow by 2.5 percent in 2014 and 15 million kronor would be available to spend for Sweden’s local municipalities and county councils.

In a direct message to his election rival Stefan Löfven about his economic policies he said; “you must be glad for Sweden.”

The 48-year old slammed rivals the Social Democrats ideas for their economic proposals saying ahead of next year’s election saying; “They have no jobs policy at al.”

“They want to give everything to everyone. That’s not taking responsibility,” he added.

Reinfeldt’s strong words follow a government u-turn earlier in the week on tax cuts. The Prime Minister said there was little room to maneuver when it came to tax reform and that it would be “impossible” to enact reforms of 25 billion kronor.

He further rallied the party faithful in Norrköping by saying they have attracted a million new voters during their his two election victories with coalition partners.

“We have won one million new voters. But voters can be won and lost. We won them because we were relevant and prepared with out coalition partners.”

Swedes will vote in the general election on September 14th next year. 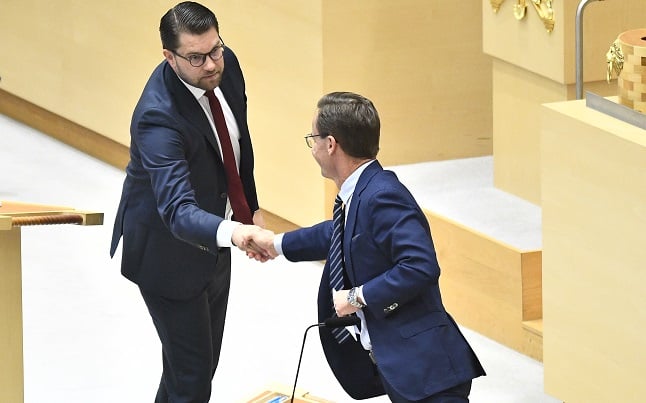 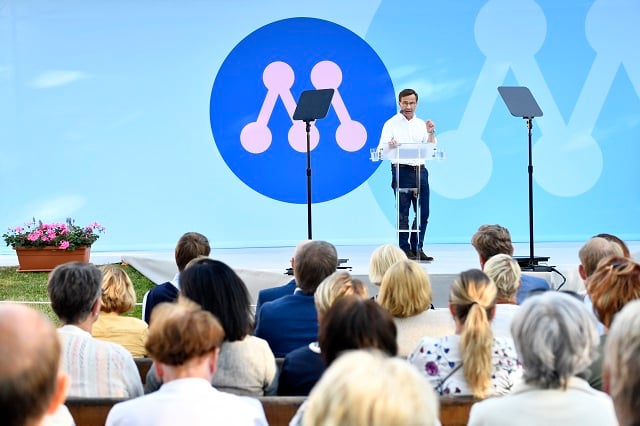