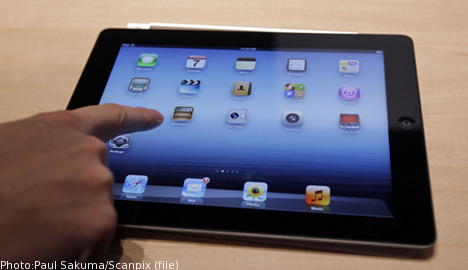 The ruling was passed down by the Sundsvall Court of Appeals after a resident in Lund, southern Sweden, complained that his computer didn't even have TV channel-receiving software and that he shouldn't have to pay the fee.

The court rejected the man's claims, as did an administrative court before.

The man was one of 558 people to have argued that they shouldn't be paying TV fees for their computers, but he was the only person who took it as far as the appeals court.

Radiotjänst collects around 7 billion kronor ($1.09 billion) per annum which is used to part-finance Sveriges Television, Sveriges Radio and Utbildningsradio (UR).

The Sundsvall court, however, disagreed with the man, informing him that computers are designed to be able to access and receive television channels, Sveriges Radio reported.

A 2006 law stating that anyone who can access an entire TV channel on any device is required to pay the fee came into effect last year when TV4 made all of its content available online.