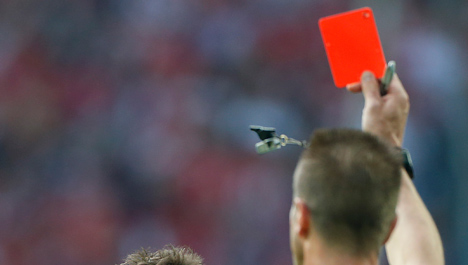 "After consultations with the Swedish Football Association, Landskrona BoIS has decided to lodge a police complaint over match-fixing and illegal betting
during several of the club's matches this season," the southern Swedish club said in a statement.

On October 24, the team announced it had suspended two of its players until further notice due to suspicions that they had influenced results in favour of opposing teams at several games, "including matches against Falkenberg and Örebro."

The club did not reveal their names or any details of when the alleged match-fixing took place.

Landskrona, ranked 12 out of 16, has still to secure its survival in the second league on the final day of the championships on Saturday.