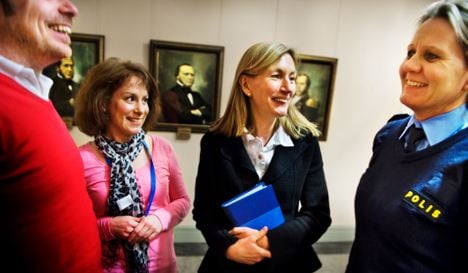 "Women who have lived with a man who curtails and represses them for a long time are very scared," said Carin Götblad, policewoman and government coordinator against domestic violence.

Götblad said that domestic abuse victims shared the threat of reprisal with, for example, people who have decided to leave behind a life in organized crime. Sweden has put to the test a "pilot" (lots) system for former gang members and associates, which means one person within social services acts as a contact person and coordinator to make sure the person gets all the help and explanation necessary to make a clean break and start over.

In Swedish, a "lots" is a term used in the context of maritime navigation, referring to any number of pilots deployed to help vessels navigate difficult coastal waters, canals, or the open sea.

"Women are frightened of revenge," Götblad told Sveriges Radio (SR), adding that there were often entrenched structural difficulties to getting out of an abusive relationship. "Maybe they haven't been allowed to work, they lack education, often they are in debt, and often the debt is the man's doing."

While her final report into what Sweden needs to do to tackle domestic abuse will not be completed until June 2014, Götblad said she would likely propose a "pilot" scheme similar to the ex-gang system. She explained that many victims she had met across the country during her research complained that when it came to dealing with public authorities, the left hand often did not know what the right one was doing – for example, inadequate communication and collaboration between the healthcare system, the police, and social services.

"I will probably suggest that social services offer a "pilot", a person who keeps an eye on all the different aspects facing the victim of crime," she told SR.

The Aftonbladet newspaper has kept tabs on the number of women in Sweden who have died at the hands of their partners for the past few years. Their reporting puts the tally 212 deaths in the past four years. 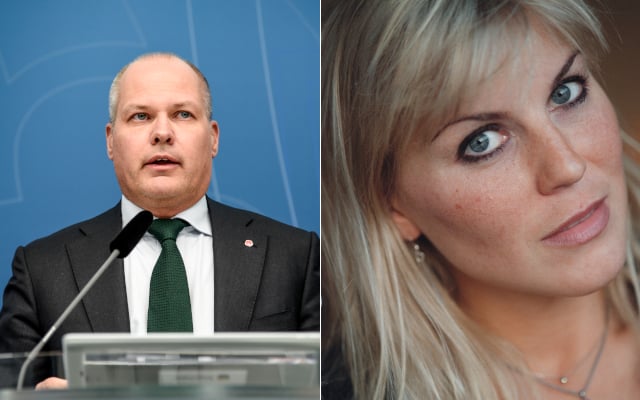 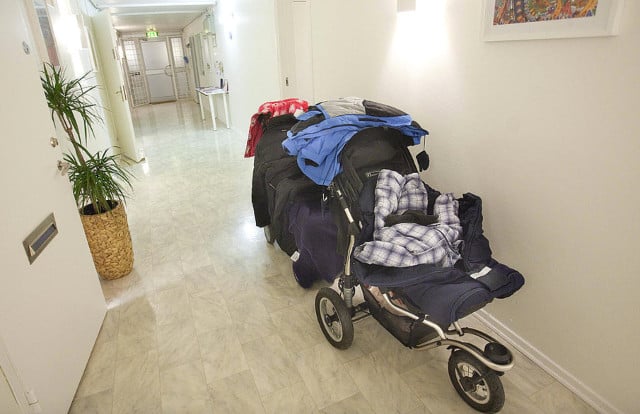