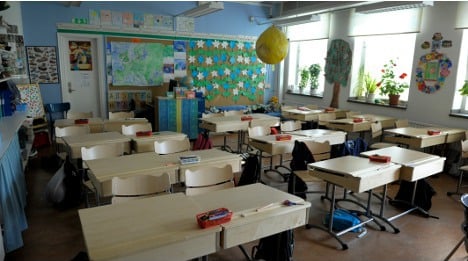 Photo: Janerik Henriksson/Scanpix
"This procedure we have seen, this selecting, it is not acceptable," Social Democrat leader Stefan Löfven told the Dagens Nyheter daily.
Löfven argued that he would rather local municipalities manage admissions to all schools, including privately-run ones with any additional costs paid for by the free schools, he added.
The comments follow revelations by Sveriges Television's (SVT) investigative news programme Uppdrag Granskning which approached some 50 free schools, trying to gain entry for two children and recording the meetings with a hidden camera. The show found that an ambitious 12-year-old girl with good grades was considerably more welcome in many of free schools, while a twelve-year-old boy with bad grades was much less welcome.
The show furthermore revealed that one school principal condemned "black music" and back-to-front baseball caps.
The revelations prompted a stern response from Education Minister Jan Björklund who has also appeared to back the introduction of a common admission system for public schools and private schools.
"I am totally open to it, I think it might be a good idea. And that should be at local government level. I will now turn to the department lawyers to look into it," he told the TT news agency.
"It would provide increased transparency , but it would not solve all the problems. The issue that Uppdrag Granskning programme pointed out was a somewhat different problem, when parents call a school and ask if there is a place and receive a no. Then you don't bother to fill out an application," Björklund said.
Björklund believed that a new law could be in place at the earliest within a year, following the deliberation procedure.
"This is quite possible to do, but it can't be forced through," he said.
The Moderate Party's education policy spokesman Tomas Tobé also backed the idea of a common admissions process on Friday, meaning that there would be a majority in parliament to back any change.
The idea was furthermore supported by the Swedish Teacher's Union (Lärarförbundet) chairwoman Eva- Lis Siren.
"It's extremely interesting. It should not be arbitrary if you get into a school or not. This must be handled seriously. That free school companies are now signalling that they can't manage admissions is a clear sign that you should not have this responsibility," she said.
"Therefore, it is entirely plausible that the municipalities should take over responsibility in order for the school law to be followed," she said.
Claes Nyberg, CEO of Friskolornas Riksförbund (Swedish Association of Independent Schools) also gave support to the idea of a common admissions process.
"But we should remember that it doesn't address the problems which appeared in the Uppdrag Granskning programme. There it was a matter of the reception of an application and dialogue before applying," he said.
Nyberg conceded that consideration of the proposal indicated a criticism of free schools but said that a common admission system could also ease the burden on privately-run schools.
"We have homework to do, but it could also be a relief for private schools". 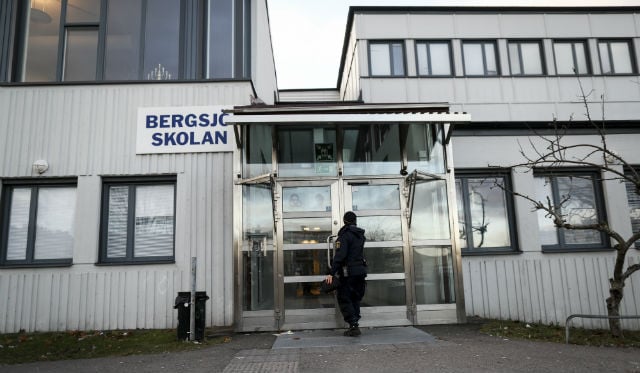 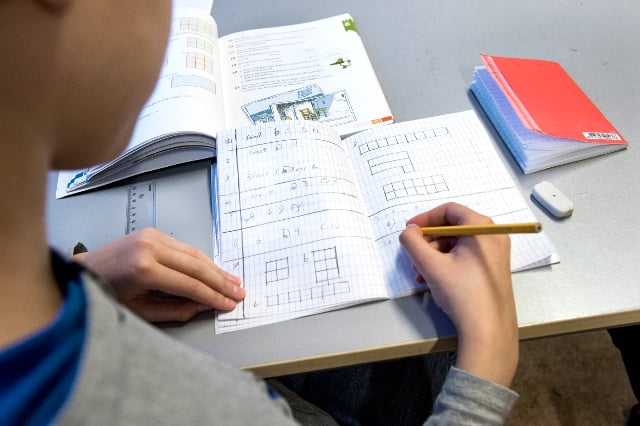 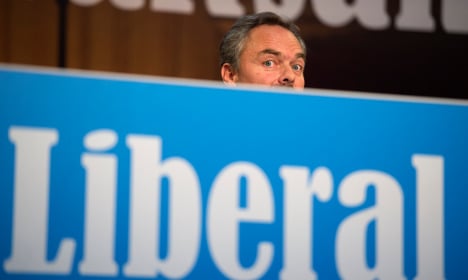