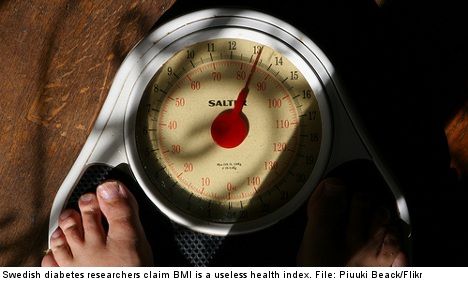 The Metro newspaper reported on Wednesday that some 49 percent of the Swedish population now have a BMI of 25 or above. The scale compares weight to height, and a healthy weight should fall in between 20 and 25, while anything above it is overweight. People who score 30 are considered medically obese by healthcare practitioners who use the index as reference.

The fattest Swedes are found around the midsection of Sweden – Dalarna County, where 56 percent of inhabitants are either overweight or obese. The national survey was based on some 10,000 respondents.

The thinnest Swedes are the Stockholmers, not just in the city but across the county. Some 44 percent have ballooned up above the 25 BMI line.

"We face a big challenge in our work against the population being overweight, but we cannot say where it comes from," public health strategist Suzanna Westberg at Dalarna County told Metro.

Her colleague at Karolinska institutet in the capital, Mai-Lis Hellénius, said however that there was a clear correlation between weight and how well educated the population is. A family with disposable income, for example, can influence food and leisure choices to a greater extent.

"Being overweight is strongly related to socio-economic factors," she told Metro. "Once upon a time, the rich were fat, today it is the opposite." 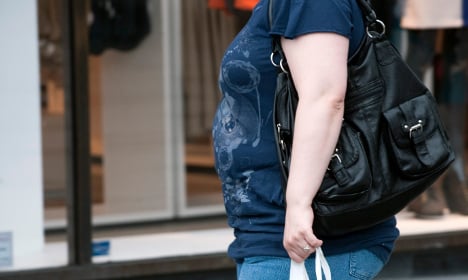 HEALTH
Half of all Swedes now classed as overweight
Url copied to clipboard!