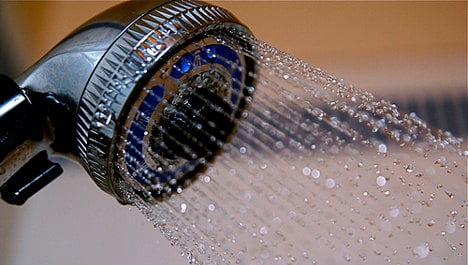 The gym-goer, who was described as "an older man", left a training session early to hit the showers, only to be discovered mid-lather by girls who entered the shower room soon after their practice has ended.

Police have suspicions that the incident was no accident.

"These kinds of occurrences are rarely one-offs," Glenn Adolfsson of the local police told the paper.

Back in 2011, a Stockholm-area locker room was the scene of a crime whereby a police officer secretly filmed female officers in the nude by hiding a video camera inside a locker in the police station's changing room.