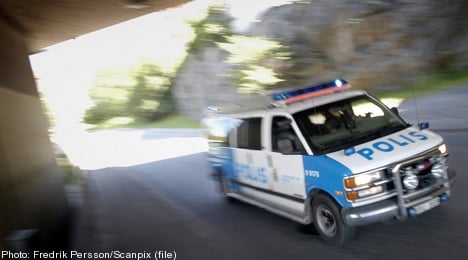 A number of people were arrested in a synchronized raid at 6am on Tuesday in Eskilstuna and Stockholm, a police source told the local Eskilstuna-Kuriren newspaper.

“We are working intensively in several areas as part of the investigation,” Towe Hägg of the Stockholm police told the Aftonbladet newspaper.

The project is code-named “Eskil” and targets suspected members of the Revolutionary Front (Revolutionära fronten), a socialist, anti-fascist group that writes on its official Facebook page that it aims to “strike back with all the strength we have” against capitalist developments.

Stockholm prosecutor Carl Mellberg refused to comment on the arrested suspects’ political affiliations or confirm how many arrests have been made.

“What groups they belong to are unimportant for me, I’m interested in investigating them for their suspected crimes,” he told Aftonbladet.

Mälardalen, the region north and west of Stockholm that includes Eskilstuna, has played host to a series of politically motivated violent crimes in recent times. Last year, a far-left group in the area carried out 30 attacks against far-right groups, which sought revenge on at least three occasions.

Sweden's Security Service (Säpo) estimates that there are around 100 criminally active far-left extremists, a group responsible for around half of the politically motivated crimes in Sweden, wrote the TT news agency. 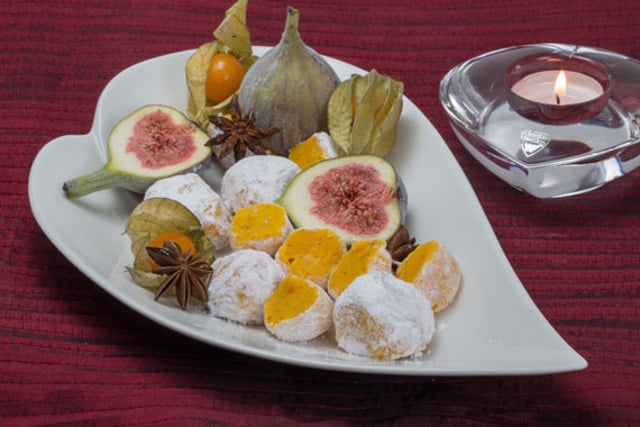 CHRISTMAS
How to make saffron and white chocolate truffles for Christmas
Url copied to clipboard!