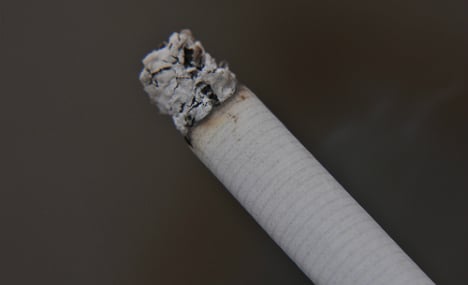 Photo: Roberto Jorge/Flickr
The 70- year-old man in Gavle in northern Sweden was burned with boiling water over his chest, spat on and hit over the head with a candlestick by the woman in a litany of abuse which is reported to have continued over an extended period of time.
The woman got in contact with the 70-year-old a few years ago following the death of his partner, to whom she was related.
According to reports in the local Gefle Dagblad daily, the woman referred to the man as "grandad" despite them not having that relation and moved in to his home in August 2012.
The woman had been a regular visitor to the flat prior to that and neighbours had reacted to the often noisy aggressive atmosphere emanating from the man's home. The landlord had been informed of the situation.
Neighbours had also noticed a series of unexplained injuries and bandages on the pensioner's body and face.
The situation came to a head last August and the man finally told of a long history of abuse stretching over several years. He told officers of how the woman spat at him, scolded him with boiling water, hit him with various objects and stubbed cigarettes out on his face.
The woman also stands accused of having  pulled a rope around his neck until he passed out.
Neighbours have managed to document much of the man's suffering having taken photos of blisters and bruises.
The man has explained his prior reluctance to report the alleged abuse in that he had felt ashamed.
The woman has been charged with aggravated assault. She denies all the charges against her.