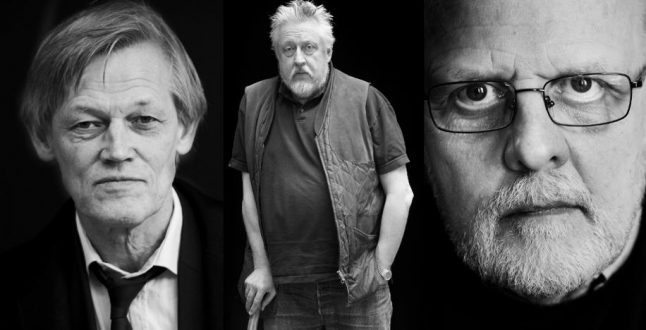 Justice Minister Beatrice Ask has appointed political science professor Daniel Tarschys to lead the committee that will review how Sweden's justice and correctional systems managed to find guilty and allegedly maltreat Thomas Quick, who during his time at the Säter psychiatric prison confessed to over twenty murders.

Quick has since said he was strongly medicated at the time of his confessions – that included claims of cannibalism – and has demanded that he be released from the prison in central Sweden.

Ask said this week she did not think the case illustrated any bigger structural problems with Sweden's justice system.

"But it is of course obvious that things can't go so wrong that a person is found guilty of eight murders, only to be freed of the charges for all of them," Ask told Sveriges Television on Tuesday night. "Something went wrong somewhere, which means we have to look into what went wrong."

READ ALSO: "Was he just drugged up to the point that he couldn't stop this carousel?" – The Local explains the Quick/Bergwall case to Deutsche Welle

In a televised debate on Tuesday evening, Swedish crime author and police professor Leif G.W. Persson discussed the case with author Dan Josefsson and former justice chancellor Göran Lambertz, the man who freed the police and prosecutors involved in the high-profile case from suspicions of professional misconduct.

"You cannot mix psychiatric evaluations with police investigations, especially when you're trying to solve a murder," said Persson, who claimed the police in the cases listened far too much to the assessments of Quick's doctors.

The former suspect himself, who now goes by the name Sture Bergwall, also took part in the TV programme, but left halfway as he refused to meet Lambertz face to face in the television debate. Lambertz has welcomed the government review.

"I think it is completely unique that a freeing judgment leads to (the authorities) ordering another mental review," a calm and collected Bergwall said before exiting the stage. "They didn't order mental reviews of the other crazies in this case."

"They don't want Sture to run around like a rabid dog and talk about his experiences from Säter. They'd rather keep him there, silenced, but that won't of course work," Persson said.

Quick added that once released, if he is found to be mentally healthy, he imagined himself out walking with a small Italian greyhound.