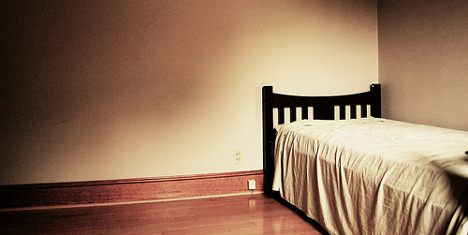 The police and an ambulance were called to a house in Askim, a suburb of Gothenburg in western Sweden, in response to an accident. A 16-year-old boy had gone for a night-time gander and fell more than five metres, reported the local Göteborgs-Posten newspaper.

The boy received injuries to the head and was immediately taken to the Sahlgrenska university hospital. Initial reports suggested that the Swedish teenager also damaged his teeth in the accident.

The National Sleep Foundation in the US estimates that up to 15 percent of humans walk in their sleeps, a disorder also referred to as noctambulism.

It is far more common that children walk in their sleep than adults, and the behaviour usually disappears as the child reaches adolescence.

Some studies suggest the pattern is inherited from a parent.