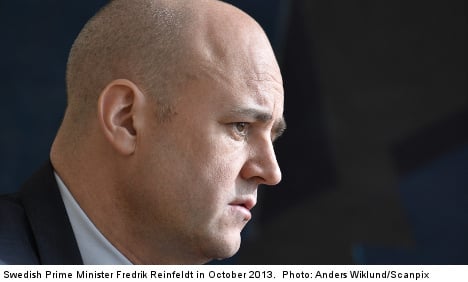 Just 47 percent of Swedes approve of the conservative government, a new poll by Skop found on Sunday, marking the first time approval has dipped below 50 percent since the government came to power in 2008.

Birgitta Hultåker, an analyst at Skop, pointed out that the results are "completely different" to those from before the 2010 election.

The poll, which surveyed around 1,000 people between October and November, also showed that there has never been such a high confidence in the red-green opposition.

Just over 43 percent of the respondents believed that the opposition would do a better job if in power, an increase from the 36 percent who said the same thing in a similar survey carried out in September.

The same survey recorded that 50 percent of Swedes approved of their government, three percentage points more than Sunday's results showed.

The poll was specifically set out to measure Sweden's approval of the government and the opposition.

Sweden is set for a general election in September next year. 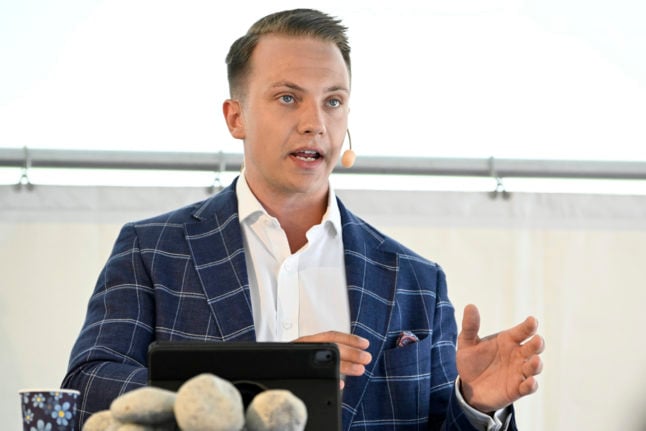