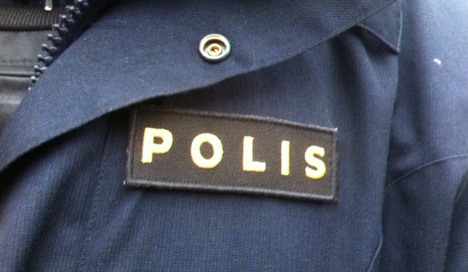 The incident occurred on Sunday afternoon in Söderhamn, around 250 kilometres north of Stockholm.

The victim, who is 50 years old, was rushed to the Hudiksvall hospital with serious injuries to his backside shortly before 3pm.

"He had a bullet wound in each of his buttocks," Göran Lyrberg, of the Gävle police told the TT news agency.

The incident occurred in a residential area on the outskirts of the town. Officers on the scene made no arrests, and have not named any official suspect, but cordoned off the area for forensic analysis.

Police have launched an investigation on the suspicion of aggravated assault.