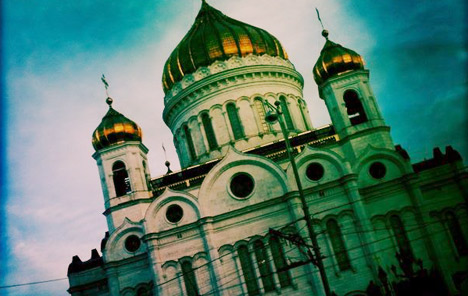 "Scania is continuing to strengthen its position as a supplier of chassis to buses for Moscow's public transport system in cooperation with Russia-based commercial vehicle manufacturer GAZ Group," Scania said in a statement. "In addition to 709 buses delivered to Mostransavto for operation in the Moscow region and Sochi, Scania and GAZ Group will now deliver 120 buses to Mosgortrans."

The Södertälje-based truck manufacturers Scania employ more than 38,000 staff worldwide, and said this summer it would ramp up production in Europe.

"In light of improved order bookings in Europe, Scania will increase its daily production rate during the third quarter," CEO Martin Lundstedt said at the time.

“We are pleased to note the continued confidence in Scania’s bus technology,” says Hans Tardell, Managing Director of Scania Rus. “With even more buses in operation in Moscow, our workshops will benefit from a significant increase in business.”

The buyers, Mosgortrans, is a Russian state-owned company and one of the largest public traffic operators in Europe. The company operates bus, trolleybus and tram networks in the city of Moscow and transports more than 5.5 million passengers on a daily basis. Its current fleet consists of more than 5,300 buses, and the company employs more than 40,000 people.