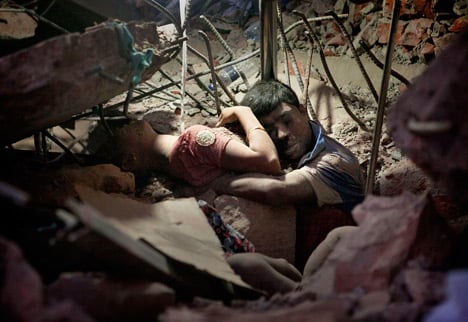 One of the most haunting, if not the most haunting, images of 2013 will be the "Final Embrace". Two garment workers in Bangladesh found ensconced in the rubble of the collapsed factory, a man clutching his female colleague as if to protect or draw comfort from her.

"I looked at who they were in their last moments as they stood together and tried to save each other — to save their beloved lives," photographer Taslima Akhter told TIME.

It soon transpired that the garment factory had supplied clothes to Swedish retail giant H&M, which has one of the industry's best track records for corporate social responsibility.

In November H&M pledged that its garment workers would get a living wage in Bangladesh. The Swedish company is the biggest buyer in the South Asian country, reported the Wall Street Journal earlier this year, and joined a list of other companies whose management reacted with horror after the factory collapse and vowed to tighten up oversight.

It wasn't the first time H&M's production was tainted by tragedy. In 2010, twenty-one workers died from a fire at a H&M supplier in Bangladesh, illustrating how prevention work has its limits as the factory foundered just two years later.

Could such challenges mean Swedish companies are set to bring production back to Sweden? Could the textile empire of the town Borås be on the brink of revival?

Probably not, if we are to be truthful about the bottom line and the Swedish consumers' addiction to budget fashion. What it does mean however, is that Swedish companies plough ahead with their corporate social responsibility work.

It's been in the news after TeliaSonera got stuck in the quagmire of corruption allegations in Uzbekistan, and last year Ikea got into trouble for its reported role in felling forests in Russia that environmental watchdogs said should have been protected. 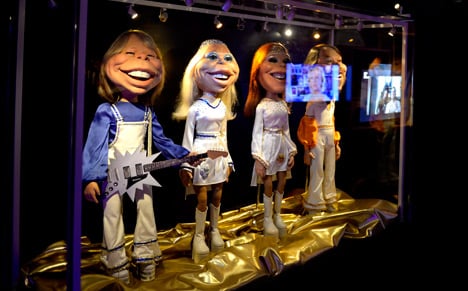 The musical, the film… the Abba reunion? 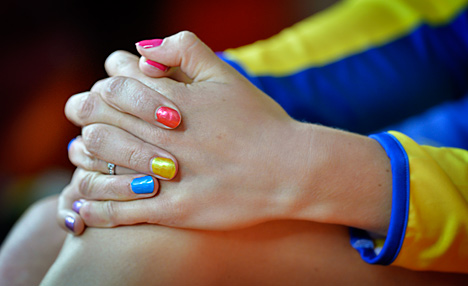