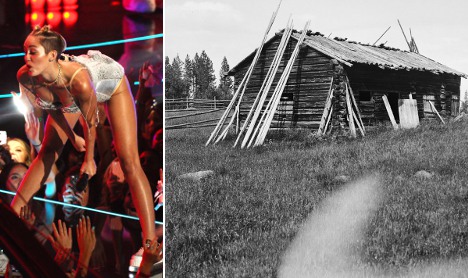 Miley Cyrus and an old fäbod both inspired items on the list of new Swedish words. Files: AP, Tekniska museet

Every year, the Language Council of Sweden (Språkrådet) releases a list of new words and terms that have been incorporated in the Swedish language over the past twelve months.

As the Swedish language permits the formation of a new word by fusing two words, the list includes hästlasagne (horse lasagne) after the meat-supply scandal that rocked Europe earlier this year. A more political term comes in the shape of nagelprotest (nail protest), after a Swedish athlete Moa Hjelmer took to her nails and painted them all the colours of the rainbow to protest the Russian law that forbids "homosexual propaganda directed at minors."

"The reason we need new words is because we need to talk about new phenomena," said language council neologism head Per-Anders Jande. "If we don't have words for them we quite simply can't talk about them."

The council asks the public to scout new words and also has its own 'neologism hunters' who together submit several new words and terms, often news related, for final appraisal. Forty words made the cut in 2013, including e-cigarett, budgetstup (budget cliff), mobilmissbruk (mobile phone addiction).

As Swedes caught on to the British trend of fasting two days a week, a few months after it made all the lifestyle headlines in the UK, the language council has also included 5:2 in this year's list. Other pickings include:

Funktionell dumhet – functional stupidity
Doing your job and following managerial orders without any critical thought or constructive debate about what you are doing and why.

Kjolprotest – skirt protest
The unusually hot Swedish summer had both train conductors and male nurses putting on their female colleagues' skirts, as their employers either banned shorts or did not have them available. The skirt-wearing train conductor made headlines across the world.

Twerka – to twerk
Regardless of one's views of Miley Cyrus adopting, and some would say butchering, the dance form, the description from the Dagens Nyheter newspaper is nothing but artful. "To shake your bum until the cheeks seem to defy gravity."

Straight phonetic rewrites of English words also made it into the final forty, such as embrejsa from the verb "to embrace".

"We are constantly creating and borrowing new words in Swedes. It is necessary in order to continually fill up our vocabulary, as the world around us changes all the time," Jande said.

Politics and legal and social affairs offered its own bounty: dygnis from the Swedish word dygn (24 hours) to sum up the debate about 24-hour daycare, was one example. Brexit, the threat of a British au revoir to the EU, was included, and closer to home but no less alien the provocative new noun otrohetskontroll (Infidelity check), after a legal case in Sweden introduced media consumers to boyfriends forcing themselves physically on their partners to try to find out if they had been unfaithful. 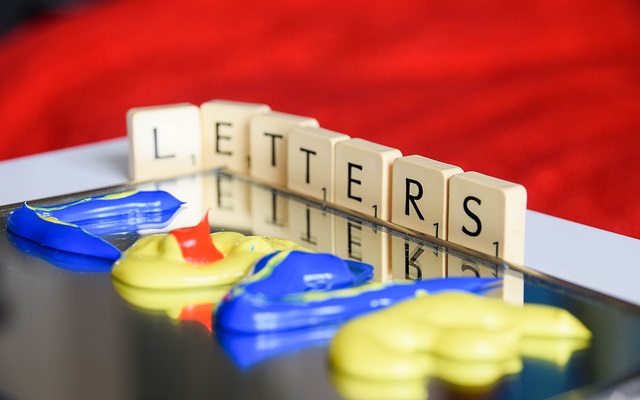 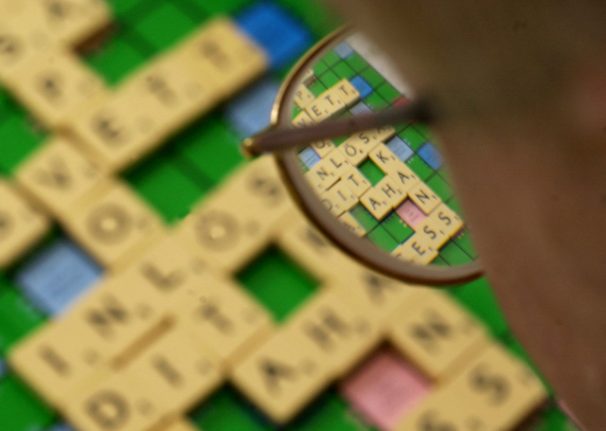