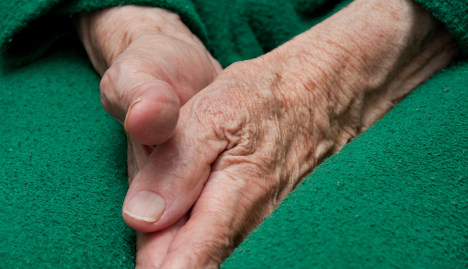 Television channel TV4 reported on Friday that police are looking into a suspected rape after a 92-year-old woman reported being assaulted in Skaraborg County, western Sweden. The police have detained a 23-year-old man.

"I cannot comment on the details surrounding the case," prosecutor Lars-Göran Wennerholm in the town of Skövde told TV4. The prosecutor added that the man was being investigated for additional charges of attempted rape and perverting the course of justice.

The man was previously detained in November in the central Swedish town of Gävle on suspicion of rape.