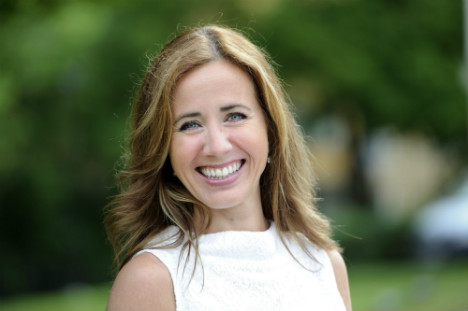 Filippa Reinfeldt. Photo: Henrik Montgomery/TT
Reinfeldt, who is the health service commissioner of Stockholm county, blocked Anders Ljung from viewing her profile on the social media site after he had posted a number of comments on her pictures.
Ljung reported the matter to his local county council arguing that Reinfeldt's profile was a public document and that he shouldn't be blocked.
The case was then referred to the adminstrative court of appeal who ruled that the issue was a private matter as Reinfeldt's decision to block him was taken as a private individual.
Following the ruling which Ljung said was "unfortunate" he said he was considering his options.
"I haven't decided yet whether I am going to appeal," Ljung told Aftonbladet.
He added to the TT news agency; "It's unfortunate that we have an elected representative who doesn't want debate and wants to filter it from her account where nevertheless she talks about her job."
Ljung said that Reinfeldt used Instagram to promote her work and cited an example where she linked an editorial she wrote back to her account.
Reinfeldt's press secretary Gustaf Stenlund said there was no need to comment further on the matter as it was private.
The 46-year-old politician has been dubbed 'Insta Mama' for posting daily images that usually include food to her 11,000 plus followers.
The Local/pr 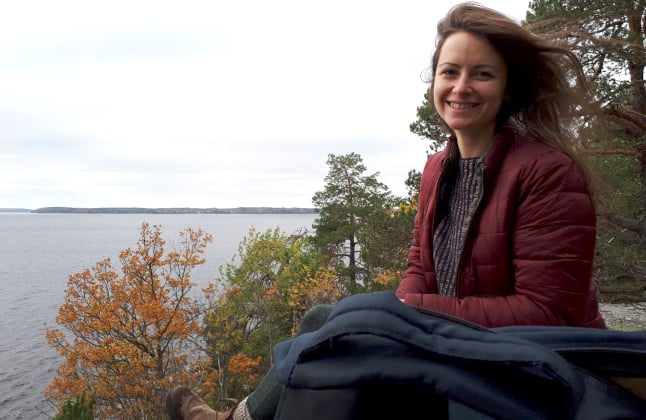