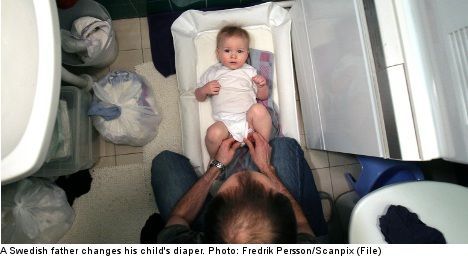 In a recent population forecast by the Swedish Confederation of Enterprise (Svenskt näringsliv – SNS), 57 of Sweden's almost 300 municipalities are set to experience negative growth. While one fourth of Swedes will live in Stockholm County by 2035, researchers said that the north would see depopulation.

"Of the ten municipalities where the population is expected to decrease the most, seven are in Norrland (northern Sweden)," the report stated.
The statistics are not news to many northern politicians. The Local reported last year that Jokkmokk municipality had set up "immigrant guides" to help new arrivals, from Sweden or elsewhere, settle into the expansive municipality.
READ ALSO: Foreigners to help plug Jokkmokk brain drain
Now it's the turn of Övertorneå municipality to up the ante in its bid to get young families to settle down.

READ ALSO: "Rural counties can compete with the cities"

In the new year, residents who have a baby will receive 5,000 kronor as party of a "baby package". Sveriges Radio (SR) reports that new parents will receive baby clothes, hypoallergenic lotions, a blanket, diapers, and children's books not only in Swedish, but Meänkieli – the dialect of Finnish that is an official minority language in Sweden.

Roland Kemppainen, head of the municipal board, said the politicians expect to dole out about 30 baby packages in the New Year.

"We hope this will act as an incentive to have more children," he told SR. 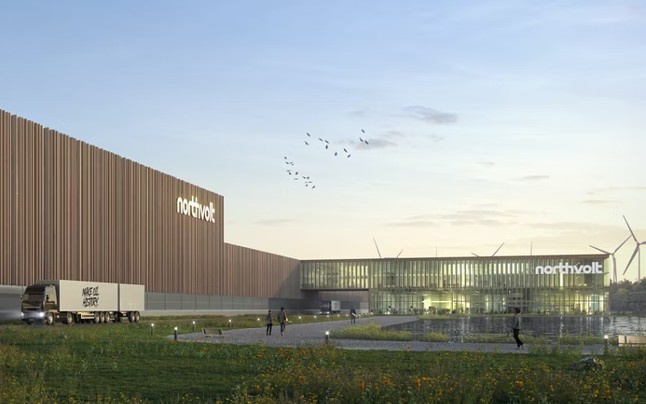