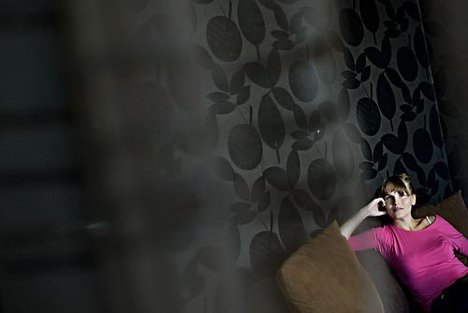 Integration Minister Erik Ullenhag, whose office also has responsibility for questions concerning lesbian, gay, bisexual and transgender rights, has appointed a review into whether people in Sweden whose sex and gender identities do not match should be able to change their gender in official documents already after they turn 16.

"The government has agreed to launch an investigation, which I see as a success," Ullenhag told the Svenska Dagbladet newspaper on Wednesday. "My feeling is that there is often resistance until you get more knowledge."

READ ALSO: Swedish actress Aleksa went through gender reassignment therapy at 18, having long known she was stuck in a boy's body

Ullenhag said that the inquiry would look into, for example, what the authorities should do if a teenager and his or her parents disagree in the matter. The review is part of a bigger government investigation into why LGBT persons suffer worse health than other Swedes and into how to tackle hate crimes against members of the diverse community.