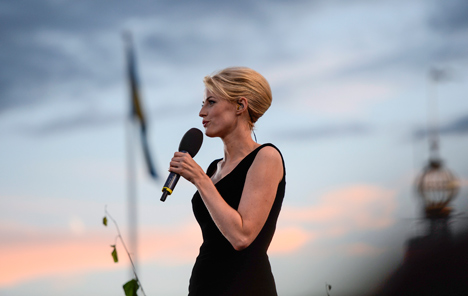 In the best actress in a lead role category, Edda Magnason's portrayal of Zetterlund is up against artist, director and now actress Anna Odell's performance in the semi-autobiographical film The reunion (Återträffen). The third nominee is Gunilla Röör for her turn in Once a year (En gång om året).

Singer Magnason has been widely credited for bringing presence and panache to the role of Zetterlund, the Swedish jazz singer who went from a tiny town to the bright lights of New York in a career that was nonetheless plagued by addiction. She died in her bed after a house fire in 2005.

In December, Magnason was named one of Europe's ten rising acting stars by European Film Promotion.

The film Monica Z has also been nominated in the Guldbagge categories of best male supporting actor (two of the three nominations went to the film), best costumes, best sound, and best score, to name a few.

The Swedish Film Institute has given out its Guldbagge awards to the nation's best films since the 1960s. As the award celebrates its half-century anniversary, however, Swedes are losing interest in going to the cinema, according to statistics for 2013. Last year Swedes made 16 million trips to the movies, down by two million visits in 2012.

The awards will be presented on January 20th by industry doyenne Sissela Kyle.

The Guldbagge also has a best foreign film category with this year's nominees 12 Years a Slave by Steve McQueen, the French film Blue is the Warmest Colour about lesbian teens by Abdellatif Kechiche, and finally the Hungarian drama The Horse of Turin by Béla Tarr. 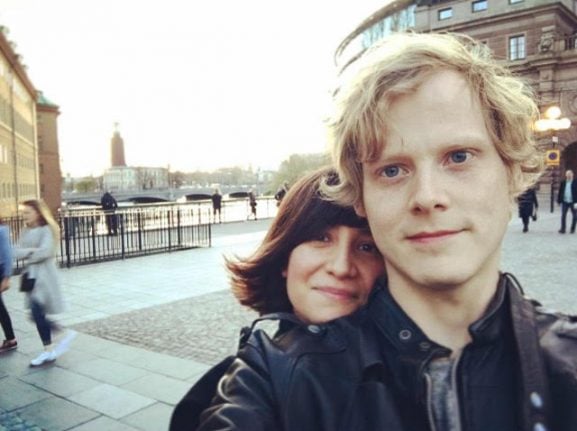 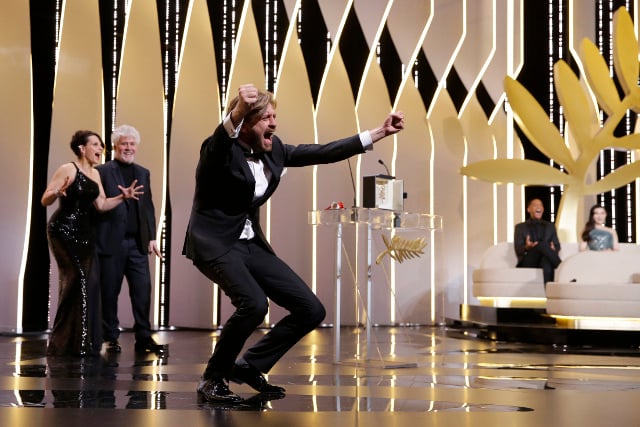