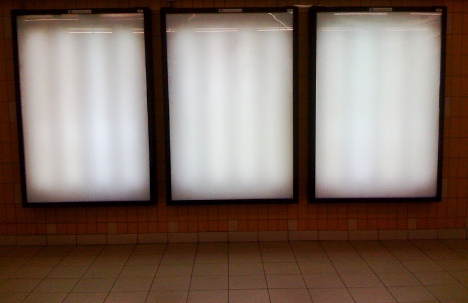 The gay networking site told Sveriges Radio (SR) this week that it deals with about ten cases of would-be sex buyers and sellers every week. Its weekly visitor number hovers around 175,000.

One young man told SR that he had covered his offer of sex with the word "generous", which lead to many requests for meet-ups. "Generous" is now one of the words that Qruiser staff look out for as they trawl their services for suspected cases of prostitution. Dollar signs are also considered a red flag.

"If you've been assaulted, you sometimes lessen the anxiety by reliving the assault and trying to wrest back control over the reenacted situation," he told SR.

Kanakaris also testified to the market being particularly rife for younger boys, or teens who look much younger than they are. By the age of 15, sex sellers will face drying-up demand, he noted.

A review from the National Youth Affairs Board (Ungdomsstyrelsen) found that one to 1.5 percent of teenage boys in the last year of high school had sold sex.