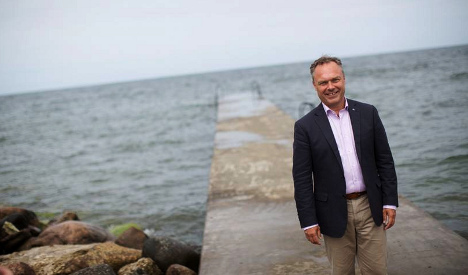 "An independent commission can give us uncomfortable truths," Education Minister Jan Björklund said as he announced the venture which will take place under the auspices of the OECD. The recent tumble in the global education ranking Pisa was cited as a motivating factor.

The move was welcomed by the National Education Agency (Skolverket), with head Anna Ekström commenting that so far only Greece had taken up the offer of help from the OECD.

"I only see this as a positive step," she told the TT news agency. "The Pisa results were so serious that we need as broad and deep analysis as possible. It would be a shame not to use the competence on a global level".

Green Party spokesman Gustaf Fridolin said there was no further need for introspection.

"We don't need more research to tell us that pupils need more time with their teachers," he told TT. "We need an education minister who has policies that give pupils more time."

"It's great that the government backs away from its stand on these points," he told TT. "We've proposed a commission and a research council but were told 'No' before."

He echoed Fridolin, however, in saying a committee was not enough.