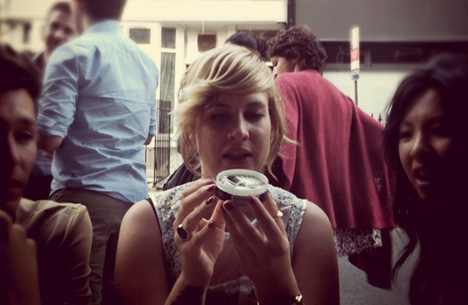 Researchers at Karolinska institutet and Uppsala University looked at almost one million births in Sweden and tied it to the mother's use of tobacco, both cigarettes and snus.

"Using snus increased the risk of a cleft lip and palate at least as much as smoking does, which indicates that nicotine could affect the normal development of the face," doctor Anna Gunnerbeck told the local Upsala Nya Tidning (UNT) newspaper on Thursday.

The risk of a child being born with a cleft palate decreased to normal levels if the expectant mother gave up nicotine products before her first visit with the midwife.

"We're glad to note that half of women who smoked or used snus three months before becoming pregnant had managed to quit by themselves before they checked in with the midwife," Gunnerbeck added.

The study looked at 975,000 newborns and found that 1,761 children were born with a cleft lip and palate. The data showed an increased cleft palate risk for children born to nicotine-using mothers, the researchers concluded in a review of the study published in the Plos One journal. Almost eight percent of expectant mothers said they were smokers, while one percent used snus.

Gunnerbeck, a seasoned nicotine and pregnancy researcher, published a study in 2011 that showed that snus use was associated with a higher risk of neonatal apnea.

"Maternal use of snuff or nicotine-replacement therapy cannot be regarded as an alternative to smoking during pregnancy," the study concluded.