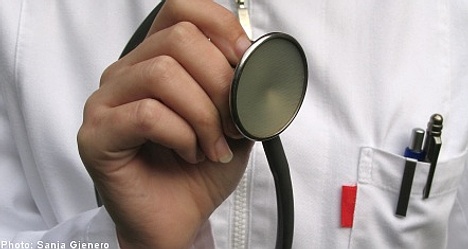 The incident took place last spring at the clinic, which treats patients with both substance abuse problems and psychiatric diagnoses.

The doctor in question was working on a temporary basis to fill shifts at the clinic when he arrived to work one day severely intoxicated.

While the doctor was forced to quit the assignment immediately, the county council hasn't scrapped its contract with the medical staffing firm that sent him as they are otherwise pleased with the staffing firm's service.

The paper reported that the incident for which the man was censured was not the first time he came to work under the influence, although Fritiof denied that upper management had been made aware of the situation previously.

He admitted, however, that having substance abuse patients treated by a doctor who by all accounts also suffered from an addiction problem of his own was a serious problem.

"Obviously it's as wrong as can be. But as I said, when we discovered it we acted straight away," he told the paper, adding he hoped the medical staffing firm had helped the doctor seek treatment for his alcohol abuse. 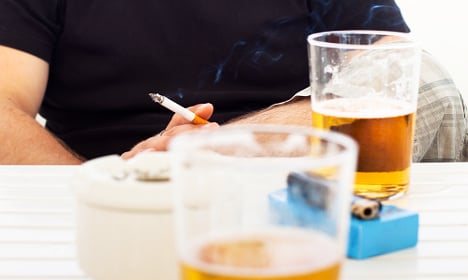