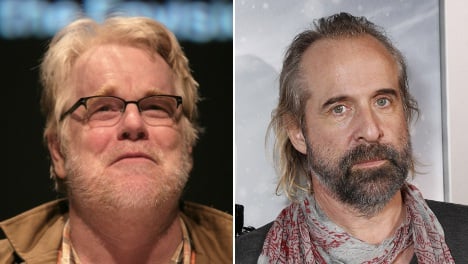 Seymour Hoffman, 46, was found dead in a Manhattan apartment late Sunday morning, police confirmed, with a needle in his arm.

The actor's death left Stormare, who starred alongside in the 1998 Cohen brothers cult classic The Big Lebowski, reeling.

"We were like siblings; this is just bloody awful," Stormare said in a statement through his Swedish manager Håkan Krantz, according to the Aftonbladet newspaper.

They also shared the same manager and have stayed in touch over the years. As a result, news of Seymour Hoffman's passing has hit Stormare especially hard.

"This is worse than when James Gandolfini and Heath Ledger died. It's too hard to talk about," Stormare said in a statement.

Swedish film director Daniel Espinosa had worked with Seymour Hoffman on the upcoming film Child 44, before the actor quit the project last summer after a relapse into drug abuse.

"It was a real shame and quite tragic," Espinosa told Aftonbladet, calling the late actor an "unbelievably nice person".

"He was clearly one of the greatest talents of his generation." 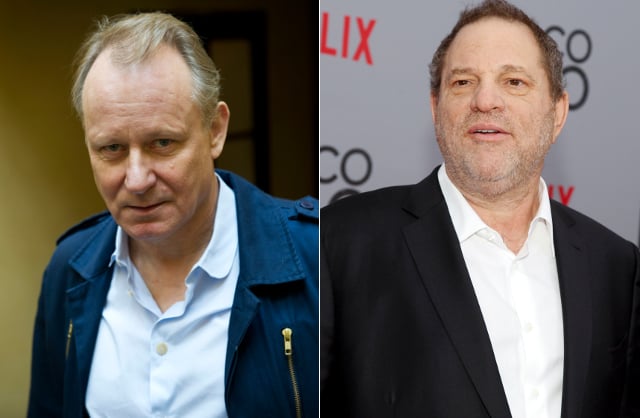 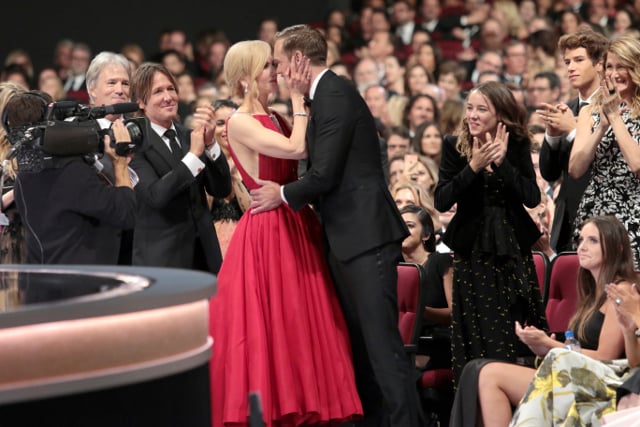