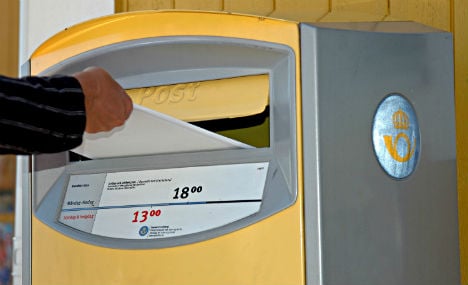 However, the stinky contents were sealed off with a plastic bag and a note from the post office – attached to the outside of the bag – explaining the situation. The poop attack took place in Malå, northern Sweden, when postal workers discovered that one of the post boxes had been contaminated when sorting mail.

She added; "It's clear that one can find strange things in the mailbox sometimes but I've never heard of anything like this before."

Tracking down the mail pooper is likely to prove to be difficult as the infected mail was loaded into a bag, which included the contents of several other mail boxes.

It's estimated that up to 60 people received mail which had been contaminated. In an attempt to reduce the number of spoiled letters being delivered, the postal service sent a letter to anybody who had included the sender's address on the mail saying they could post it again free of charge.

"It is tedious that our customers and our employees need to deal with this," Mats Dahl, development manager of the Umeå region post office told SVT.

He added to Folkbladet; "Clearly it is very unpleasant and totally deplorable that somebody is doing things in this way."

Posten have since reported the incident to the police where it has been classified as vandalism. 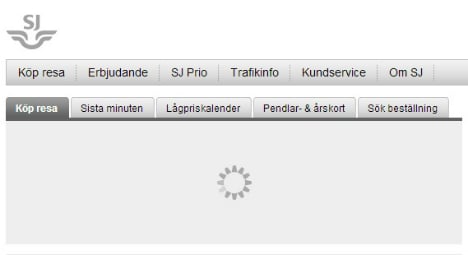 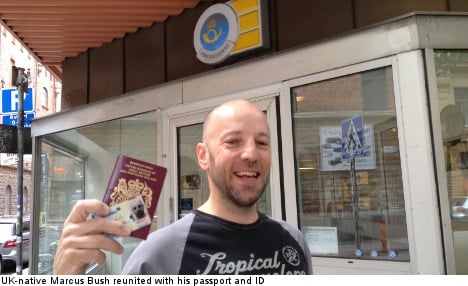