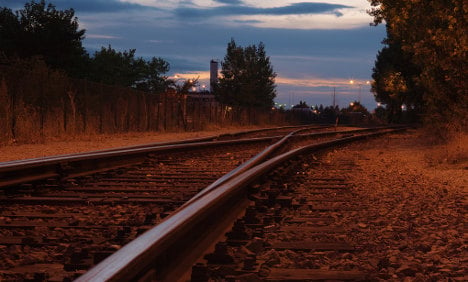 All traffic between the stations Bålsta and Nynäshamn have ground to a standstill as emergency services including the police scour the scene in Bro where a man was found bleeding earlier this morning. The Aftonbladet newspaper reported on Monday that the man died.

Commuter train operators SL has said that the trains should be up and running again by 9am.