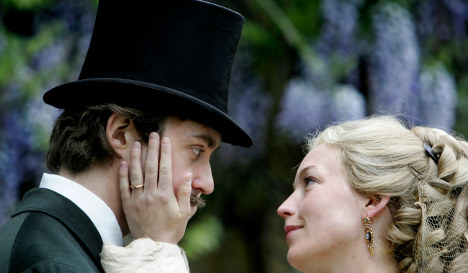 A mystery person put the thin volume through the library's automated drop-off system, but as the newer books churned through the system, the chip-reading robot Svea protested. Instead, a librarian had to take a look at the book, which had an old-fashioned library card on the inside.

"March 18th, 1970," the stamped due date informed him. Amused, he brought it up to his colleagues.

"We don't know officially if this is a record, but I'd think so," spokeswoman Birgitta Widlund told The Local. "We'll see if anyone manages to better it in the future."

Luckily for the person who borrowed the volume of letters penned by legendary Swedish author August Strindberg, the Stockholm libraries never fine anyone more than 100 kronor – or 10 kronor a day. Without that maximum limit, the Strindberg fan would be facing a 22,880-kronor fine ($3,600).

Widlund said that while Strindberg's books had been borrowed a lot recently, as Stockholm last year celebrated the playwrights' legacy with a plethora of culture events, this particular volume of his book felt like a postcard from the past.

"It's woven, and waxed, but the inside cover looks like a modern-day pocket book," she said. "And it's in good condition."


The return of the book amused the library staff. Photo: Stockholm City Library

The book in question – 'Letters' – contains excerpts of Strindberg's correspondence from 1857 – 1912 , including lettters to Siri von Essen.

"She was married, he was in love with her," Widlund said succinctly about one of that era's big romantic scandals.

The book has only 264 pages. Over a span of four and a half decades, the reading rate would be almost nine weeks per page. That could have made the person who borrowed the book one of the the world's slowest readers, if it hadn't been for the City Library staff's own theories. Widlund told The Local that someone had probably stumbled across the book while sorting through a deceased person's estate.

They will not send out an invoice for the 100-kronor fine. 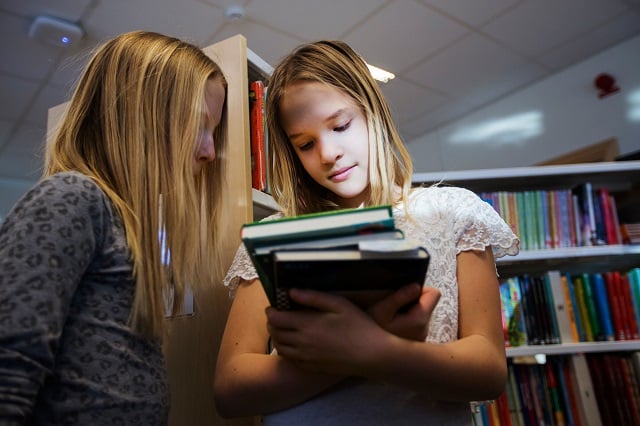 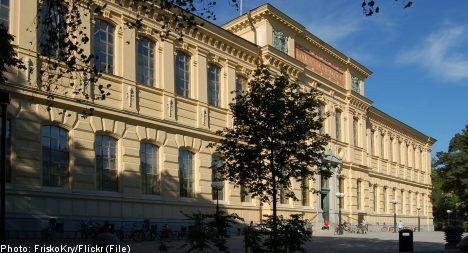