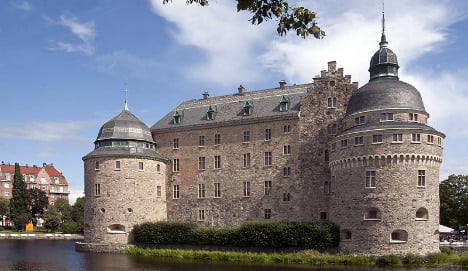 Örebro Castle. Photo: Wikimedia
"There has been a leak in the drainage system of a restaurant in the Svampen water tower in Örebro," said Lars Ferbe at Örebro council.
Residents of the municipality, home to some 140,000 people, have been warned to boil their drinking water for at least three minutes before consumption.
The council's water authority is preparing to conduct tests on the reservoir water and the results are expected to be published on Monday.
The areas concerned are the Örebro urban area, Stora Mellösa, Odensbacken, Asker, Hampetorp, Ölmbrotorp, Ervalla, Avdala, Latorp, Vintrosa, Lanna and Garphyttan. Residents have been asked to boil water until at least Tuesday.
The municipality will be hoping to avoid the situation which affected the cities of Östersund and Sundsvall in the north of Sweden in recent years which left respectively some 40,000 and 30,000 residents exposed to bacteria.
In July 2013 Östersund municipality was charged with environmental crimes over the outbreak. 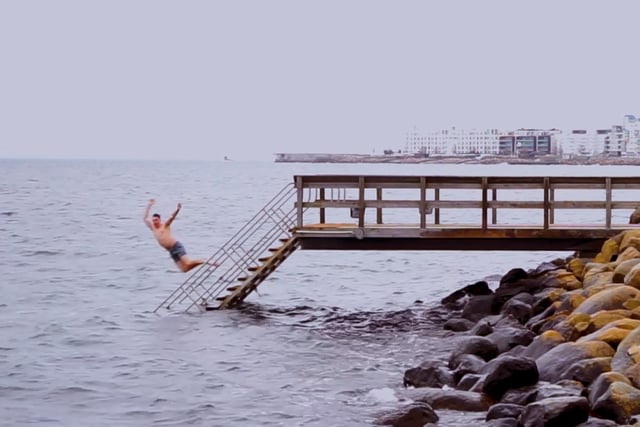 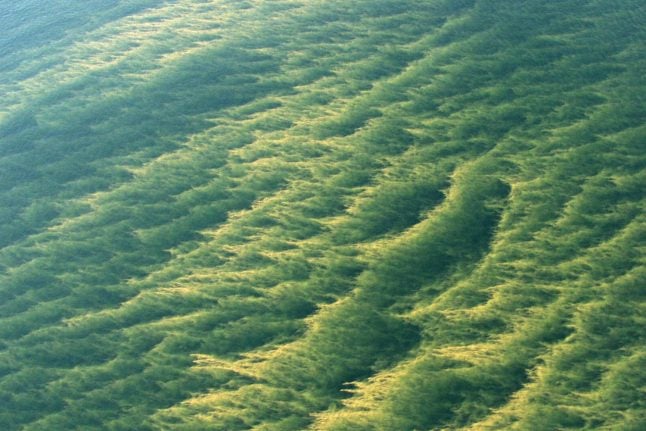