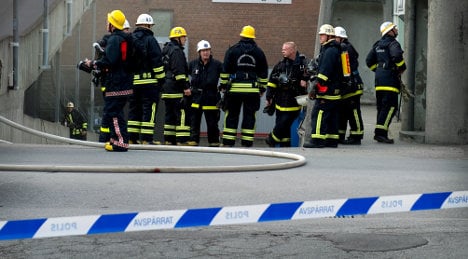 The local Kvällsposten newspaper reported that the impostors travelled in a red car that carried a fire-service logo.

Fire services in Helsingborg have now warned local residents from letting the impostors into their homes. The local police received several complaints this week from people who had had home calls by the fake firemen.

The actual fire service performed 12,000 home visits in the municipalities of Malmö, Lund, Burlöv, Eslöv and Kävlinge last year. On Thursday, emergency services issued a statement to say that its staff always wore uniform and could show appropriate ID.

The also underscored that its staff never tried to sell fire safety equipment.