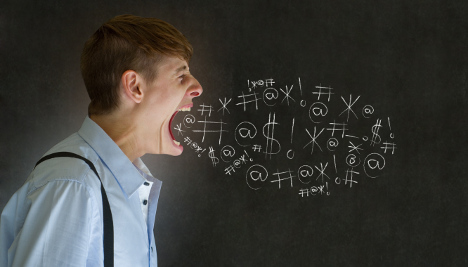 “English swear words are used in the Swedish media in ways that are clearly and consciously in conflict with English-speaking standards. But to use English swear words makes it possible to swear with impunity,” Kristy Beers Fägersten told The Local on Monday.

Beers Fägersten has penned a chapter in a book entitled ‘Swearing in the Nordic Countries’ which takes a look at the use of four-letter words in Sweden, Norway, Denmark, Finland and Lithuania.

Her chapter focuses specifically on the use of English and concludes that the phenomenon is on the increase, often in disregard to accepted codes of linguistic conduct. She also indicated that the trend is likely to stay.

“There seems to be an awareness that there are restrictions in English-language contexts which don’t apply to Swedish speakers when they speak English. Much of it is done tongue-in-cheek and they take some pleasure in it. It’s the thrill of getting away with something which in English is taboo,” Beers Fägersten said.

Unlike in some other countries, Swedish television media is seldom censored for crude linguistic content and so even recorded programmes would feature any swear words uttered, without the protective bleep which is common, for example, in the UK or US.

One of the most popular programmes on Swedish television is the annual Melodifestivalen qualifier for the Eurovision Song Contest. The show typically attracts an audience of around four million (of a population of just over nine), many of whom are likely to be children.

Despite the family entertainment on offer, programme leader Anders Jansson managed to use several four-letter expletives in English in the 2014 edition of the show, all of which passed with little comment.

While English can be a get-out-of-jail-free card when swearing in a Swedish context, internationally some compromises still need to be made.

Swedish director Lukas Moodysson’s breakthrough film was for example known as “Fucking Åmål” in Swedish cinemas, but when it was nominated for an Oscar it became known as the decidedly more staid “Show Me Love”.

Beers Fägersten predicted that the spread of English in a global context could lead to some clashes over how swear words are used and perceived.

“I have studied Swedes talking in a Swedish context. It would be interesting to study how they use English swear words when talking in an English context, with non-native speakers.”

She added that she did not see English swear words posing a risk to the development of Swedish as a language.

“I think they used in a more complementary manner. Perhaps because it gets a reaction. When Swedes want to express an emotional reaction, they revert to Swedish swear words.” 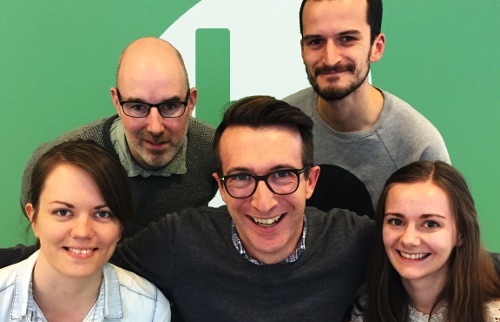 WORK PERMITS
PODCAST: Why is Sweden deporting its most talented workers? 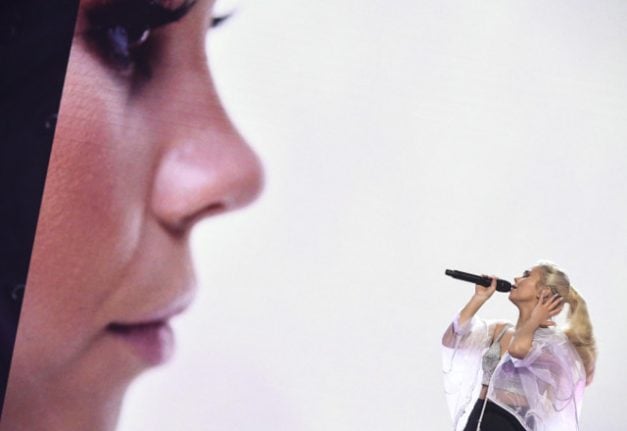 MELODIFESTIVALEN
Why the #%!&# do Swedes swear in English so much?
Url copied to clipboard!