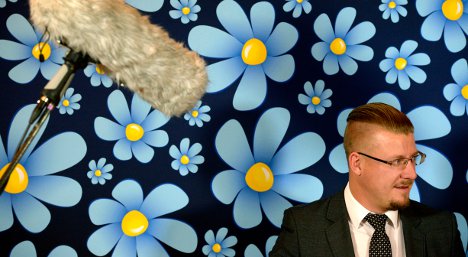 A Novus opinion poll asked 1,000 respondents which parties had the best politics in a row of different policy areas. While some 16 percent think the Sweden Democrats have the best line on immigration, the overall support for their immigration policies had shrunk by 20 percent compared to the support the party enjoyed as recently as January.

Novus pollsters noted that the 16-percent mark was the lowest support expressed by Swedish voters for the party's immigration policy since the "Parties' Best Policies" surveys began in June 2012.

Immigration was not among the top concerns of the polled Swedes. Healthcare, schools, and jobs were the three hot-button areas for Swedish voters. In those three areas, the main opposition party the Social Democrats had the most voter confidence, while the fourth most important topic – the economy – was seen as best managed by the ruling Moderate Party.