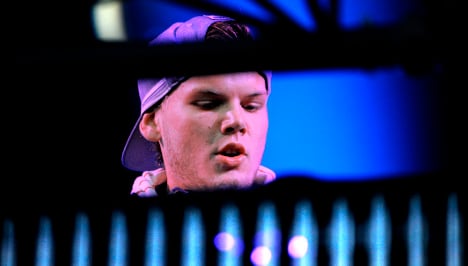 Tim "Avicii" Bergling was due to perform at Hyde Beach at the SLS Hotel in Miami according to a report by gossip website TMZ. However, the Stockholm native was taken to hospital shortly beforehand leaving fans disappointed after DJ Cassette announced that the Swedish star attraction had been hospitalized.

The TMZ website added that Avicii had checked out of the hotel which had been re-branded as 'Avicii SLS' in advance of the concert.

Event organizers have yet to reveal what mystery illness prevented the 24-year-old from performing. Sources told TMZ that Avicii had already been released from hospital but haven't confirmed if the concert will be rescheduled.

Avicii has built up a substantial fanbase in the US during the past year. His debut album, True, made the top ten in the US charts while his single 'Hey Brother' was a surprise transatlantic hit.

In February he was awarded a music export prize in recognition for his international success. He has drawn praise and ridicule for his efforts to merge dance music with country music, but fans have snapped up his music in record numbers.

The DJ's song 'Wake Me Up' topped the charts in over 60 countries and has gone gold and platinum in 25 other nations. In 2013 he teamed up with Abba stars Benny Andersson and Björn Ulvæus to pen the opening theme for the Eurovision Song Contest in Malmö.

Avicii is currently working with Madonna on her new album after previously collaborating with Leona Lewis. 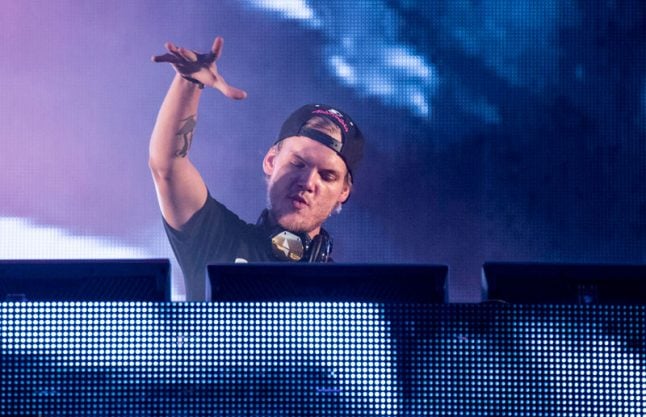 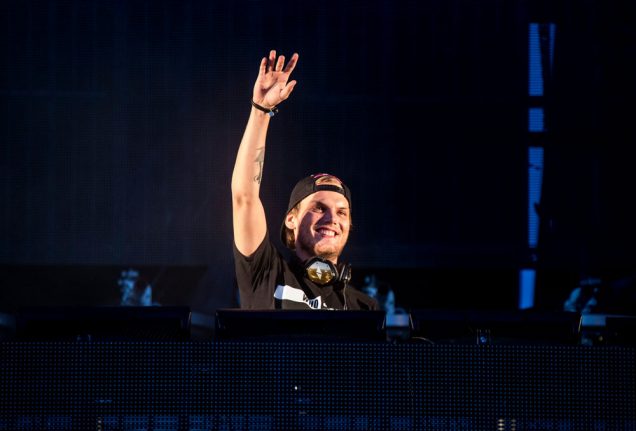