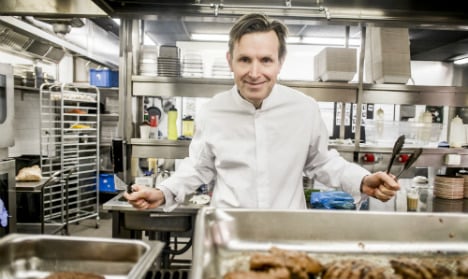 Swedish celebrity chef Melker Andersson. Photo: Magnus Hjalmarson Neideman/SvD/TT
The man is reported by the Expressen daily to have previously served as the leader of the Werewolf Legion crime network and is suspected of having tried to blackmail celebrity chef Melker Andersson.
Andersson's restaurant Grill in central Stockholm was attacked with a Molotov cocktail in the early hours of Sunday March 2nd.
Grill is one of eight restaurants run by Melker Andersson in the city and the attack was the second at the location in less than seven years. In 2007 the restaurant was burned to the ground in what was found to have been an arson attack.
Two years ago another of his restaurants burned down in a similar attack.
The 36-year-old is reported by Expressen to have previously had a business relationship with Andersson through his staffing firm which had provided the restaurant chain with waiters and cleaners.
Andersson is reported to have recently broken off this relationship and according to the allegations against the man, was then subject to an extortion attempt.
Three of the five suspects in the arson attack are also suspected of being involved in the extortion.
The attack ultimately proved unsuccessful as Grill was equipped with reinforced windows which repelled the flaming bottle back onto the street. 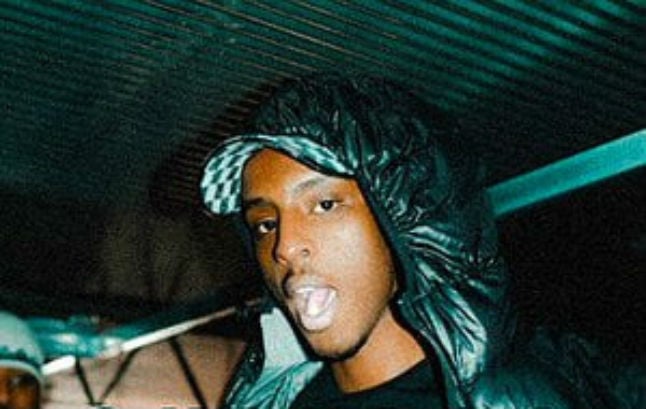