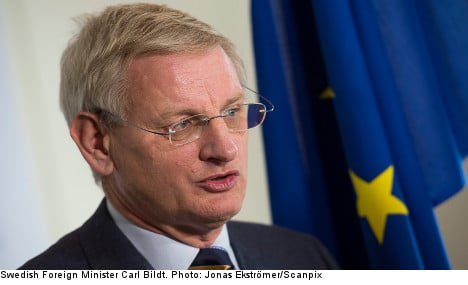 "You have to ask yourself, what else is in his heart," Carl Bildt tweeted after a meeting of EU foreign ministers on Saturday, referring to a rally  in March at which Putin spoke in front of a banner reading "Crimea is in my heart".

Bildt, who has previously served as a mediator in the mid-1990s Balkan conflict, explained that outside observers have to consider Russia's motives after what he argued was a clear deviation of accepted international norms by annexing the Crimea.

"We should be very firm on international law and the rules that apply," he told reports after the meeting in Greece.

While the EU and the US has broadly condemned the referendum which handed the peninsula to Russia shortly after an invasion by Russian troops, focus has shifted in recent weeks to the risk facing other parts of Ukraine and eastern Europe from a more bellicose Russian leadership.

"I think it is pretty clear that Russia has changed in the last few years… there is a new political mentality, at least from the Kremlin," Bildt said.

Widespread suspicions that Russian expansion ambitions do not rest with the Crimea were further stoked last week when an unconfirmed recording emerged which purported to feature two senior Russian diplomats discussing the territories which may be next.

"Next we'll take Catalonia, Venice, Scotland and Alaska," the diplomats, claimed to be Igor Chubarov, Russia's ambassador to Eritrea, and Sergei Bakharev, the ambassador to Zimbabwe and Malawi.

The tape has not been authenticated and has been dismissed by Russian sources. 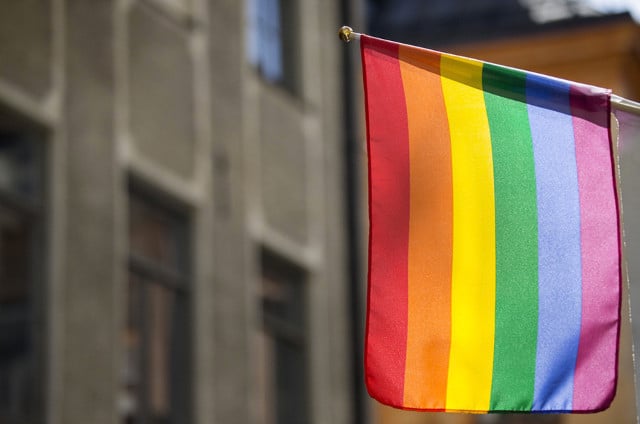 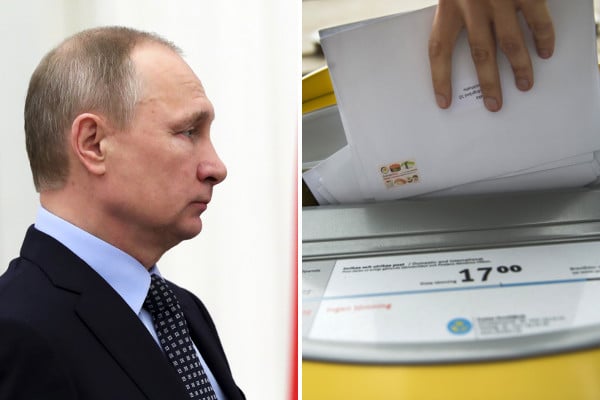