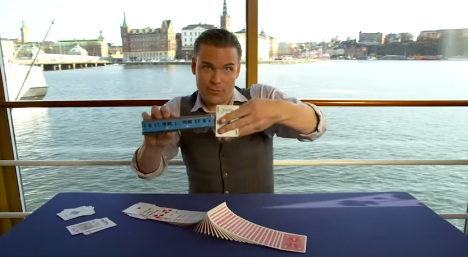 In the video (below), magician Charlie Caper talks Stockholm, while carrying out some serious sleight of hand on a boat moored by City Hall. The (allegedly drinkable) Stockholm water ripples by in the background.
Using props and a deck of cards, the magician talks through Swedish parental care, Stockholm air pollution, life expectancy and more. Since it was launched last week, the video, which is a promo for Stockholm Business Region, has been viewed almost 70,000 times.
The team behind the video said it was time to move on from the tired ploy of focusing on Stockholm's aesthetic beauty.
"Everyone has seen and heard that Stockholm is a beautiful city," PR manager Ann-Charlotte Jönsson told The Local. "The interesting story is actually why you should come to Stockholm, why you should invest here,"
The video, entitled Stockholm – It's Not A Coincidence, zipped to the front page of social aggregator Reddit over the weekend and prompted a lengthy discussion about the quality of life in the self-styled "Capital of Scandinavia".
And the success was pleasant news for the city-hall funded organization.
"And I don't know about you, but I've never listened to so many facts in a row and stayed so captivated," said Jönsson. 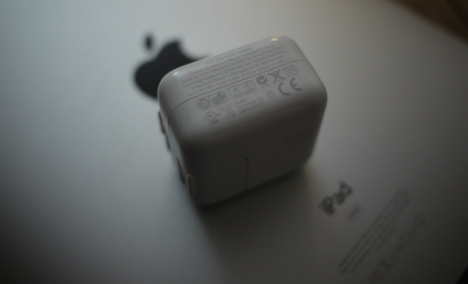 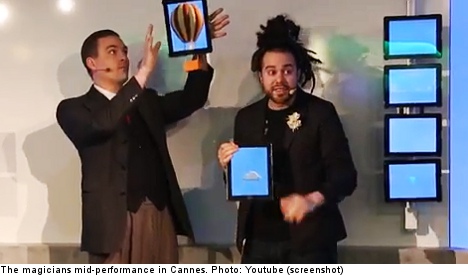