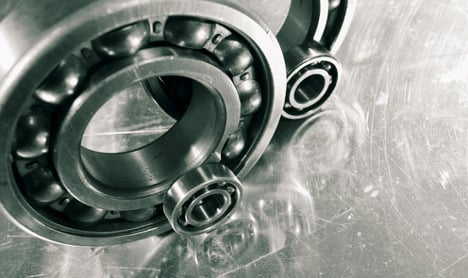 Swedish ball bearing manufacturer SKF, seen as a bellwether of global manufacturing, returned to profit in the first quarter of 2014, the company said on Tuesday. It cited rising sales.

SKF is the world leader in the industrial bearing business and its products are widely used in industrial processes, the automotive sector and engineering. Its results are considered a solid indicator of the global industrial activity and the trend of the economy.

The group finished 2013 on severe fourth-quarter losses due to a multi-million provision to cover a fine for infringements of European competition law.

Net profit in the first quarter rose by 56 percent compared to a the figure a year earlier to 1.238 billion kronor ($188 million). Almost half of the revenue increase, a 10-percent rise to 16.734 billion kronor, came from the acquisition in late 2013 of US bearing manufacturer
Kaydon for $1.25 billion.

"Sales developed well in the first quarter compared to the low first quarter last year," chief executive Tom Johnstone said in a statement. "Kaydon is developing well and had a first good quarter."

Demand from the automotive industry was particularly strong in Asia, and Europe performed much better than in 2013.

The fine from Brussels amounted to 315.1 million euros, slightly below the 330-million-euro provision made by the group, and will be payed in June, which "will impact cash flow in the second quarter the second quarter", said SKF.

The company said its short-term outlook was positive.

"We expect demand to develop positively both sequentially and compared to the second quarter last year," Johnstone said. "Manufacturing will be higher year on year and slightly higher compared to the first quarter." 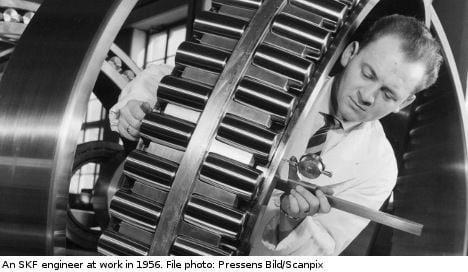 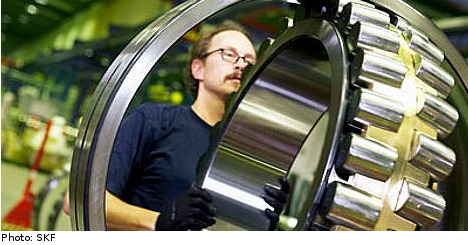