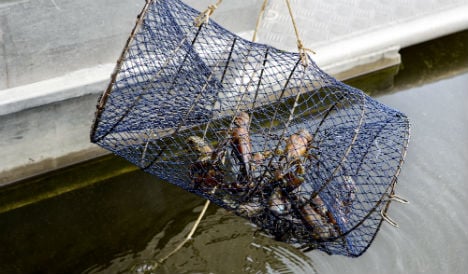 The crayfish cage in the picture is not the one mentioned in the story. Photo: Christine Olsson/TT

The macabre discovery was made by a family in Nyköping who were out for a walk along the pier. Upon closer inspection of a crayfish cage the family noticed that two small puppies were dead inside the enclosure.

The man who found the pups told local newspaper Södermanlads Nyheter that he was relieved it was him and not his children who made the grim find.

He added that the cage was quite heavy and was unable to identify the breed of the deceased dogs. It's unclear how long the animals were in the cage, but they man who found them said they still had fur.

"It was very unpleasant," said the man, who declined to reveal his full name, to the newspaper.

Local police authorities subsequently arrived on the scene and took the dead dogs away for examination. A preliminary investigation of animal cruelty has been launched with police appealing for anyone with information to come forward.

Crayfish cages are a common sight in Sweden during the summer months. Swedes across the country typically hold crayfish parties (kräftskiva) in late August. 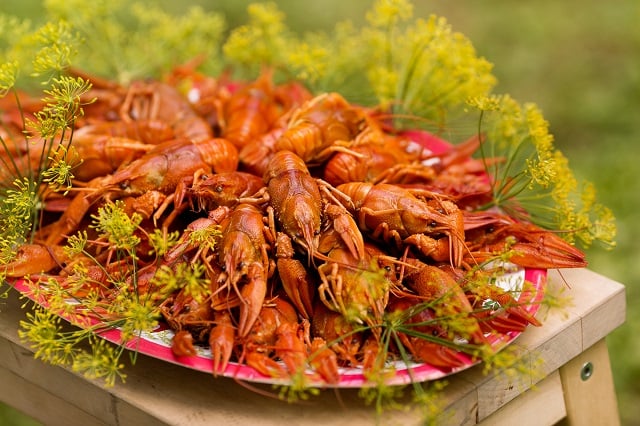