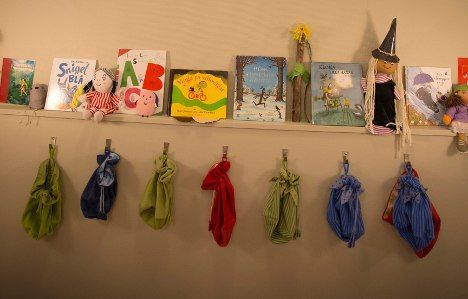 The man confessed to all the cases of sexual assault in which he was implicated, reported the Aftonbladet newspaper on Wednesday morning. The suspect, however, said he did not consider the crimes to amount to aggravated assault.

The case in Kalmar, in southern Sweden, has made waves across the country this month.

The day care came under fire earlier this month for not informing parents when the case morphed into a multiple-assault investigation. The parents were told that there were nine suspected cases a day after the prosecutor announced the broadened investigation.

"It's possible that we could have sent out more information about what support the municipality and the county could offer," local school and social affairs spokesman Anders Johansson told the TT news agency at the time. "But we're very thorough with offering support to everyone who has asked for it."