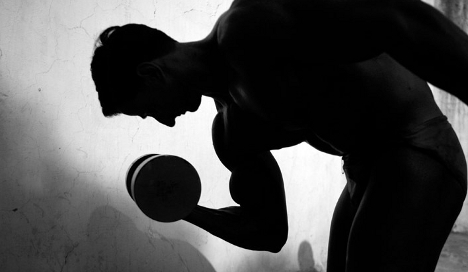 Two police officers in southern town Lund spotted a man with large muscles working out at a gym. They took him in on suspicion of narcotics crime, and once at the station made him go through a drugs test. They also frisked the man.

On Thursday, however, the Justice Ombudsman (Justititeombudsmannen – JO) said that big muscles were not adequate grounds for arrest nor to suspect a person of taking drugs to enhance their workout routines.

Last month, another Swede was outraged when his own big muscles prevented him from becoming a model.