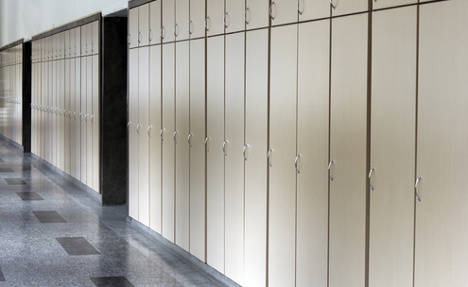 A teaching student from Malmö University has reported the school in southern Sweden to the country's discrimination ombudsman, after she was treated in a way that she described as "remarkable".

"The teacher explained that the class had seen a film where the main characters where young, criminal, black boys, and it was now time for them to discuss the film," the woman wrote in her official complaint. "The teacher said the students would be 'inhibited' by a 'black teacher trainee'."

The teacher then proceeded to tell her that she had to leave the class, but maintained that she was welcome to shadow any other classes.

"The only thing that stopped me from being in the classroom was my skin colour, nothing else," Hosana Hadgu told Diskrimineringsombudsmannen (DO).

"To make a long story short you could say that the school's actions have been, to say the least, remarkable."