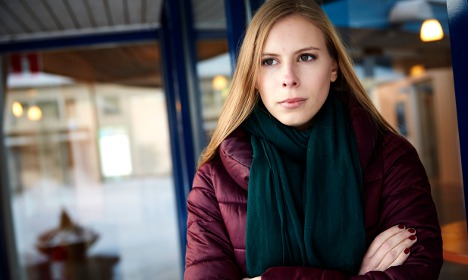 Two Centrists, two Greens, and one candidate each from the Social Democrats, Left Party, Pirate Party, and Sweden Democrats have all tried drugs, a topic that remains relatively taboo in Sweden.

With less than a month left until the European Parliament elections, several Swedish newspapers and online media have released their political party tests. They online Q&As allow readers to respond to policy preferences and find out the candidates with whom they have most in common.

On Monday, the tabloid Aftonbladet also published its review of the candidates, including whether or not they had used any narcotics.

Two Green Party candidates said they had tried cannabis in their youth. Peter Eriksson said he had smoked hash, but did not want marijuana to become legal in Sweden. Bodil Ceballos had also experimented when she was younger.

"I tested lighter varieties in the seventies but soon realized it wasn't for me," Ceballos told Aftonbladet.

Seven candidates said they thought the drug should be legalized.

Centre Party candidate Hanna Wagenius was one of them. She has previously argued that a state monopoly on distribution, similar to the liquor licence shop Systembolaget, could protect young people from abusing the drug.

"We see it as a way to control the trade," she said on Sveriges Television in January. "To get it off the streets and make sure that young people, who are hurt the most, can't get at it."

The Left Party's Dror Feiler said the drug was not worse than alcohol.

The full list of European parliament candidates who said they had tried drugs: