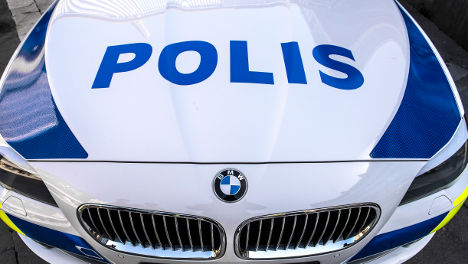 "There are police officers everywhere and we don't know what to do because no one is telling us anything," Alexandra Mondolfi, 16, told the Aftonbladet newspaper. "When we ask if it's a bomb threat the teachers just look away."

The Sofia School administrators have decided to keep the school open as the police look into the threats, but several students were feeling so ill at ease that they had left, Mondolfi said.

Stockholm police gave no further information about the nature of the threat.

About 800 pupils attend the school on Södermalm.