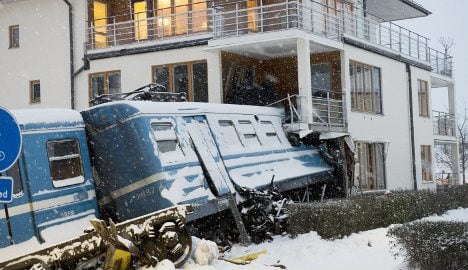 Photo: Jonas Ekströmer/TT
On the early hours of a freezing Stockholm morning last January, a cleaner found herself alone on a train that was heading along the Saltsjöbaden line toward the eastern suburbs of Stockholm. The train careened off the tracks at the final station, ploughed through 70 metres of snow, and lodged itself into a house where people were asleep upstairs.
The cleaner survived and was sent to hospital, and the residents of the house escaped unharmed.
Arriva, the company that operates the trains, initially suggested that the woman "stole the train" as it was deemed impossible to accidentally start the engine. They later backtracked and told The Local that it may have been an accident.
The train remained stuck in the house for two weeks, and became something of a hotspot for intrigued Stockholmers.
IN PICTURES: The Local's images from the scene of the crash
On Monday morning, the Swedish Accident Investigation Authority (Statens Haverikommissionen – SHK) released the findings of its official investigation. They said that the cleaner had simply closed the train doors, a move that started the engine. As the train's brake systems were switched off, the train picked up speed and didn't slow down.
The cleaner did not know how to stop the train, the report noted. She left the driver's cabin and took shelter under a seat in the main compartment, where she was eventually found by emergency services who rushed to the scene.
The accident commission said that the train owners had put in place routines that would prevent a repeat of the accident. 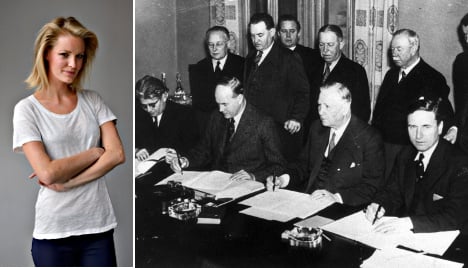 CAREER
Is the Swedish Model the fairest of them all? 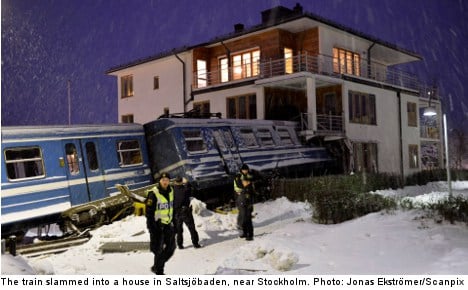