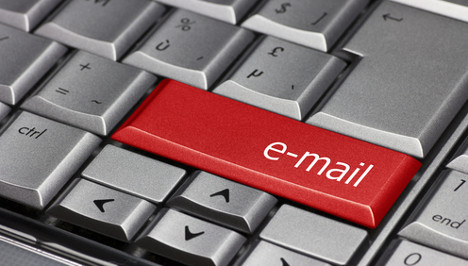 "You damn nigger- and Arab-lover, you're giving everything to the foreigners and don't give a sh** about our children," said an email signed only by "Parents". The threatening correspondence landed in a small-town school principal's inbox last week.

Bengt-Ove Eriksson didn't think much of it at first, he told Sveriges Television (SVT), but later started to feel uneasy, as the angry email mentioned his family and his home.

The issue at stake was the Lessebo junior high school's decision to split seventh-grade students into four groups, rather than three, in an effort to accommodate a higher-than expected influx of immigrant children.

He said he did not think the anonymous letter, which contained a murder threat, represented the feelings of most of his students and their parents.