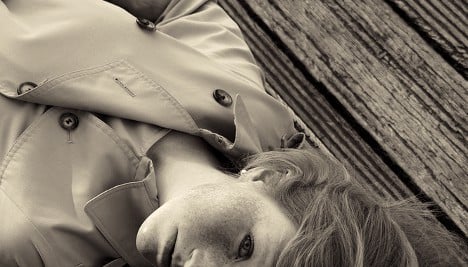 The mysterious "Ann" never got to Brezhnev Jr. File: Shutterstock
The revelations were published in a new book – Spionjägaren, del 2 ("The Spy Hunter, part two") – penned by former Säpo head Olof Frånstedt. The book has revealed that Säpo tried to honeytrap the son of Leonid Brezhnev, who was the head of the Soviet Union at the time.
Jurij Brezhnev was stationed in Stockholm at the time and lived in the Lidingö building which until very recently housed the Russian trade mission.
The Swedes had planned to use the promise of sex to lure Brezhnev Jr to a small flat in Östermalm, rigged with cameras and microphones. The encounter, they hoped, would give the Swedes enough material to use as blackmail. And the culture was ripe for such liaisons. Frånstedt wrote that at the time, sexually loaded "pyjama parties" were in full swing among diplomats in Sweden and Säpo staff.
"Both Swedes and others in the west were susceptible to invitations for sex, so we figured it would also work on the Russians," he wrote.
Frånstedt, who ran Säpo between 1966 and 1978, planned to lure Brezhnev and two of his fellow countrymen with the help of "Ann", a woman recommended and provided by the MI6 in the UK.
"She had never failed," Frånstedt's contacts in the UK assured him.
The Russians mysteriously left Sweden, however, before the plan was carried out. It was years before the truth was unveiled – Stig Bergling, who was also employed at Säpo, had spilled the beans to the Russians when he defected to work as a Soviet spy.
Sweden eventually caught up to Bergling in 1979 while he was on the run in Israel. He was arrested and sent to Sweden, where he was convicted for treason and sentenced to life in prison.
"Even today, I feel fury whenever I think about it," Frånstedt concluded. 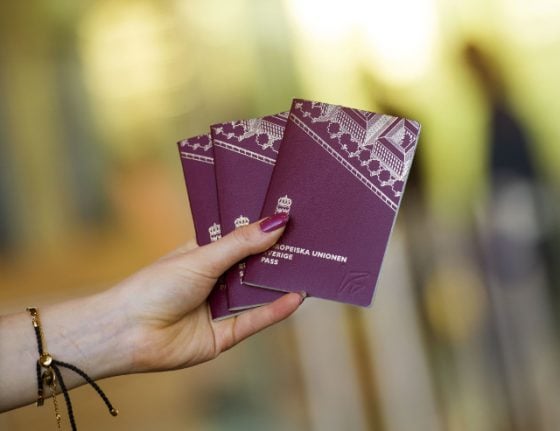