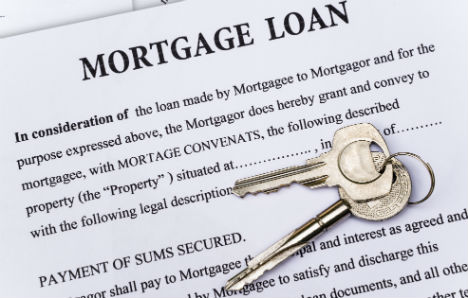 With help from the borrowers, the central bank compared the incomes and loan repayments of almost four million people — or 52 percent of Sweden's adult population — between 2010 and 2013.

The study revealed that the debt of 25 percent of them grows every year, while for 15 percent, their debt stays the same year after year.

The remaining 60 percent pay back their mortgages at a very slow pace.

"If the borrowers who have reduced their debts over this period continue to reduce these debts at the same rate, on average they will be free of debt in about 100 years," according to the calculations of central bank economists Jakob Windstrand and Dilan Oelcer.

On average, Swedes with mortgages hold a debt 3.7 times higher than their annual income. In households with the lowest income, the debt is more than four times higher.

Besides mortgages, which account for 95 percent of their debt, Swedes are not big borrowers.

In a country with a low unemployment rate compared to the rest of Europe and where most of its residents are homeowners, households want to take advantage of record-low interest rates, contributing to a constant rise in the price of property.

The International Monetary Fund has warned Sweden several times about the risks for its financial system, which collapsed in the 1990s after a housing bubble burst.

Other economists contradict him, arguing that Swedish households have strong savings and many assets aside from real estate, and that the price increase is due to insufficient construction of new homes.